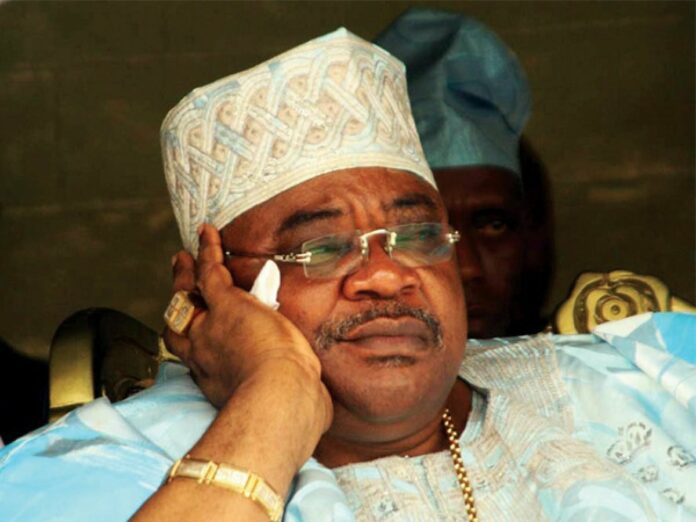 Alao-Akala, a former Deputy Governor of Oyo State, is dead. Details of his death are sketchy but sources close to the politician confirmed it.

Details of his death are sketchy but sources close to the politician confirmed the tragic incident to newsmen.

Born on June 3, 1950, at Ogbomoso in the Ogbomoso North Local Government Area of Oyo State, Alao-Akala had his elementary school at Osupa Baptist Day School, Ogbomoso before proceeding to Kamina Barracks Middle School, 5th Battalion of Infantry in Tamale, Ghana.