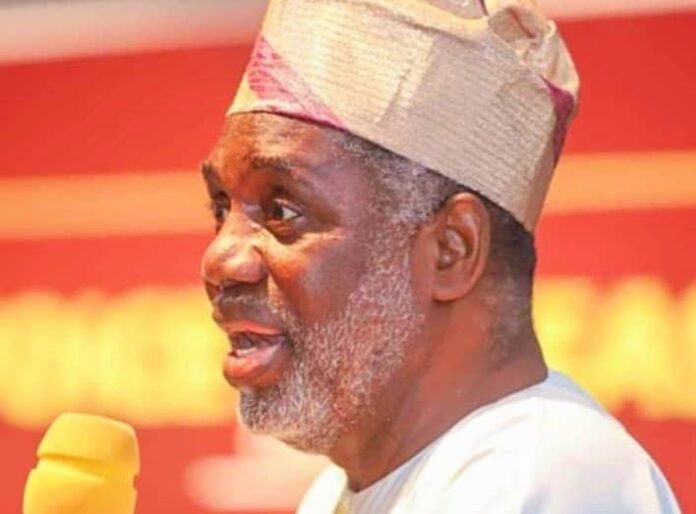 Ilana Omo Oodua Worldwide has comiserated with the Adegoke’s over the demise of their beloved, Dr. Olufemi Adegoke.

The deceased was the Chairman of the Pan-Yoruba intelligentsia group, Voice of Reason (VOR).

The cause of the death of the medical veteran who hailed from Ondo Town in Ondo West Local Government Area of Ondo State was, however, not made public in the statement released on Friday night by the Yoruba group.

Adegoke was the father of a Nigerian-born member of the British Parliament, Olukemi Olufunto Badenoch.

In its condolence message, the Ilana Omo Oodua Worldwide described Adegoke as a man of unquestionable character.

The group’s spokesman, Maxwell Adeleye said the deceased was resolute and committed towards the decommissioning of Nigerian’s 1999 Constitution.

Adeleye recalled that Adegoke spent his last years working for the advancement and liberation of Yorubas.

He said: “He was an unparalleled patriot of the Yoruba people and an intellectual giant whose courage and candour goes beyond the cosmos”.

See Customised Phones Of Buhari And Atiku Ahead Of 2019 Election....