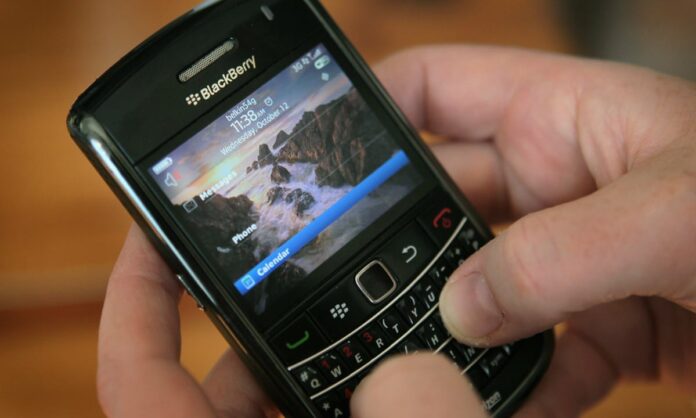 Blackberry says it will stop offering support for smartphones running its 10, 7.1 OS, and earlier versions from January 4.

In December, the Canadian smartphone brand had in a blog post announced to its users that it would be turning off OS support.

This is just as the firm completes its years-long shift from making mobile phones to a software-based business model.

The company also disclosed that its older devices not running on Android will no longer be able to text, access the internet, make calls, or dial 911.

BlackBerry has been out of the phone business since 2016 but continued to license its brand to manufacturers.

With the last version of its OS launched in 2013, BlackBerry first spoke of the discontinuation in September 2020.

The firm, it is understood, will now focus on providing security software and services to enterprises and governments.