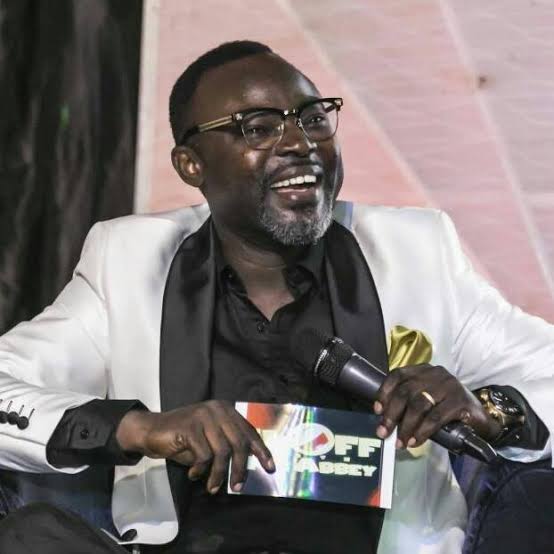 Hitherto known as MC Abbey Da Prof is now identified as Pastor Abiodun Olopade; and has equally changed his bio on all social media platforms to Minister of the gospel, MC/Comedian and Actor.

Speaking on what led to his calling, Pastor Abiodun Olopade said: ‘It is a divine mandate to advance God’s kingdom and establish his culture upon the earth through a culture of worship, transforming lives and influencing our space by the power of his grace and culture.” It is pertinent to note that MC Abbey began his comedy career in 2001 in Warri, Delta State and has since proved to be outstanding in the comedy business.

Tyga Loses Memory When Asked How Much He Spends On Kylie...