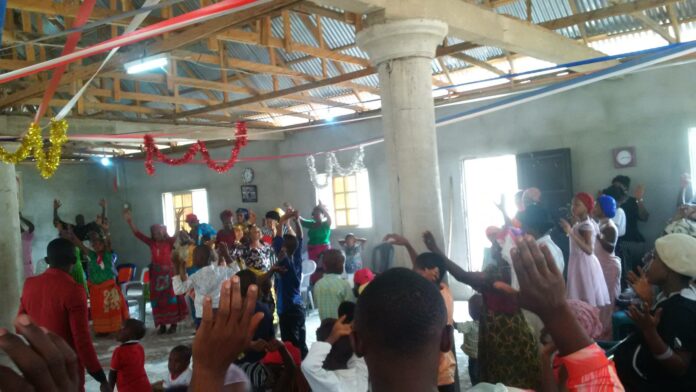 Trouble is brewing in the Apostolic Christian Church Mission, ACCM, with its national headquarters at 34 Omuma Road, Aba, Abia State, over the installation of a new President.

It was gathered that contrary to the Constitution of the Church, two Apostles and the surviving members of the Board of Trustees, BoT, of the Church are set to install a new President of the Church after the death of the immediate past President, Rev. Apostle John Alozie Nwugbor, on October 26,2021.

It was further gathered that the two apostles have fixed January 7 as the date to hold a convention to install a new president before the burial of the late president without the BoT of the Church duly constituted in accordance with the Constitution.

Dissatisfied with the action of the Apostles, the laity of the Church has filed a suit at an Abia State High Court sitting in Aba.

The suit is praying for an injunction restraining the Apostles from installing a new president before the burial of the former president without the BoT duly constituted.

It was also gathered that the Church operates a seven-man BoT, in which three members can form quorum to install a new President.

The the laity stated that the convocation of a convention for the installation of a new president of the church when the immediate past president had not been buried is in contravention of the Constitution of the Church.