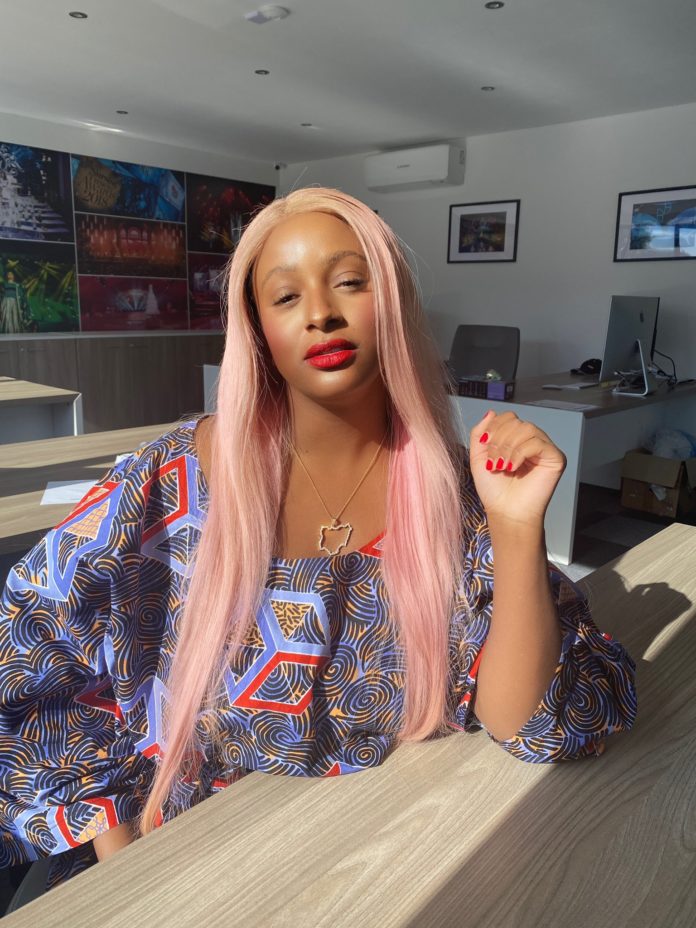 DJ Cuppy, the Nigerian music personality, has reacted to a claim by Kanye West, the US rapper, that he is the richest black man in the world.

The rapper, who is now known as Ye, had featured in a recent edition of ‘Hollywood Unlocked‘, a talk show, wherein he alleged that security operatives prevented him from visiting Kim Kardashian, his estranged wife.

The 44-year-old ‘Donda’ crooner also claimed he was not allowed to see his children despite “being the richest black man.”

“My daughter wanted me to go inside. I was like, I am the richest black man and North’s father, right, and the security was able to stop me from going into the room with my daughter and that had not been defined,” he said.

“And I am hearing that the new boyfriend is actually in the house that I can’t even go to. And that’s where I call my cousins. And my cousin is real opinionated, you know that. And I said, ‘I need you to go and say these two things.’

Reacting in a Twitter post, Cuppy said while she is a fan of the musician, she would not support his claim.

I am a HUGE @KanyeWest fan 🔵
However with ALL due respect, I feel the need to remind him that he is not the “richest black man” -it is in fact my Godfather @AlikoDangote.

Just clearing the air with #Facts 🖌