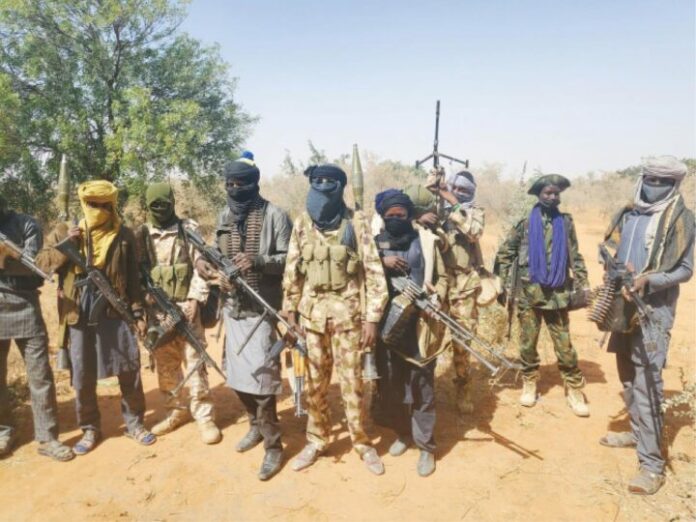 The federal government has released a gazette proscribing bandits as terrorists in Nigeria.

On November 25, a federal high court in Abuja declared the activities of all bandit groups in the country as acts of terrorism.

Speaking during a Nigerian Television Authority (NTA) programme yesterday, Abubakar Malami, attorney-general of the federation (AGF), had said the government is trying to ensure that it operates within the confines of international best practices, adding that the gazette would be ready in a few days.