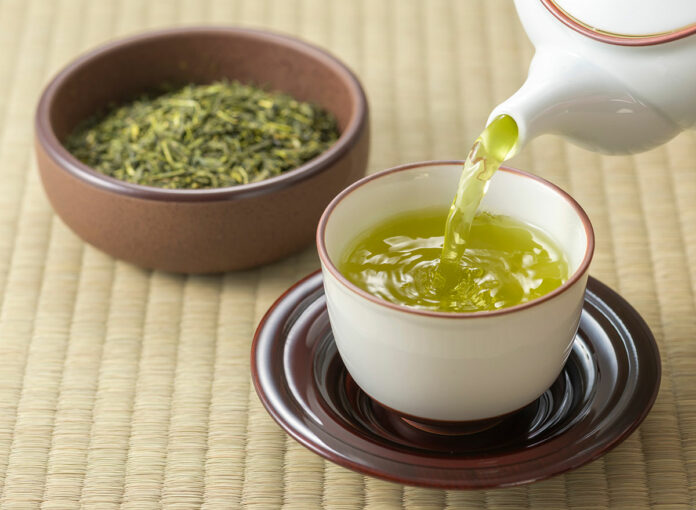 Green tea is a refreshing beverage made from camellia sinensis which has not been subjected to oxidation or drying. This makes the tea rich in antioxidants as it holds therapeutic and nutritional values. And not only this, in some regions of the world, green tea holds great cultural values.

Let’s talk about green tea, shall we? Where did it originate from? And what are its benefits?

An ancient myth claims that green tea was created accidentally (quite shocking, I know). The myth goes like this; around 2737 BC, a Chinese emperor known as Shennong wanted to drink hot water. While the water was boiling, the wind blew some leaves into the water. Emperor Shennong drank it and found it tasty and that was how green tea became a thing.

Like all myths, some elements in this tea story leave us puzzled. For instance; what kind of leaves fell into the boiling water? And how exactly did the Emperor introduce this tea-drinking?

A more evidential history of green tea, however, is its use as a medicinal drink as seen in a medical book by Hua Tuo in the 3rd century AD.

And to date, green tea still maintains its medicinal purposes, and here are four benefits you stand to gain when you drink green tea.

Green tea contains catechins that help with weight loss. However, weight loss will be achieved faster when green tea is combined with exercise.

Yes my darlings, exercise is important to enhance the weight loss effect of green tea.

Cancer is a fast-rising killer. It is caused by the rapid multiplication of abnormal cells. The problem is that, unlike normal human cells, they do not die.

Clinical studies have found that the polyphenols in tea, especially green tea, help to kill cancerous cells and stop them from growing.

Studies say green tea is a potentially effective method of improving insulin sensitivity and controlling diabetes. The catechins present in the tea is believed to be responsible.

Oxidative stress is harm caused to cells by free radicals. Free radicals are waste from digestion and reaction to the external environment.

As an antioxidant, green tea helps to neutralise the effect of oxidative stress. This reduces the chances of heart disease, cancer, inflammation, stroke, respiratory disease, and so on.

While enjoying your hot cup of green tea, it is important to note that milk is not needed. This is because milk tends to reduce the strength of the antioxidant in the tea.

To enjoy healthier and tastier green tea, you can add some honey and lemon. Lemon boosts weight loss and gives green tea a fantastic flavour while honey is a natural non-fattening sweetener. 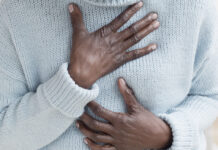