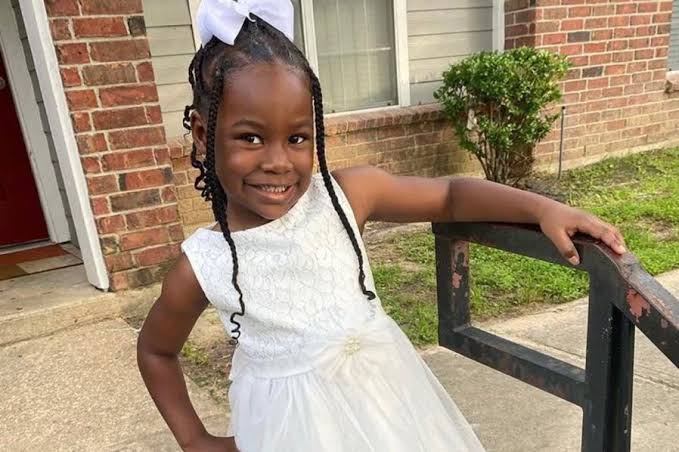 ABC13 reports that the child, named Arianna, was shot early Saturday morning on the city’s south side. The child’s father said she was asleep in her bed when someone fired several shots at their apartment.

Arianna was struck in the torso. She underwent surgery for her injuries. Her family said that she remains hospitalized with a punctured lung, punctured liver and broken ribs.

No arrests have been made. Houston police are asking for help finding the shooter.

According to the TV station, Arianna took part in marches and rallies related to the murder of her uncle, who was killed by Minneapolis police in March of 2020. Floyd’s death sparked nationwide protests and a national reckoning over police brutality and racism.