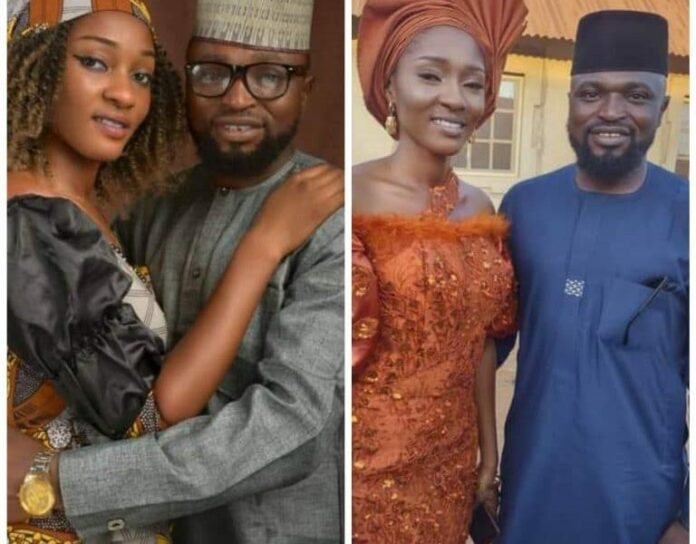 Abride, Farmat Paul, has been kidnapped just a few hours to her wedding on Monday in the Bokkos local government area of Plateau State.

Farmat and the groom, Zaphaniah Kosom, had reportedly sent out invitation cards for their wedding ceremony which was expected to take place at a church in Ngyong community at the local government before her disappearance, it was learnt.

It was gathered that the bride was abducted at the residence of her pastor where she has gone to pass the night before her wedding being the practice of the church.
According to Tribune, a source close to the church revealed that the gunmen stormed the pastor’s house at about 10:45pm and abducted only the bride while the pastor and his family members were left unhurt.

The source further disclosed that those who carried out the act spoke in Fulani language throughout the operation which lasted for 10 minutes.

The incident was however reported to the Divisional Police headquarters in the local government while all arrangements and preparations for the wedding slated for today (Monday) had been put on hold as the groom had gone into seclusion.

“As I am talking to you, the groom is yet to come to terms with the reality. There are different insinuations to the incident, it is a hopeless situation. Both the church and the family are eagerly waiting for a call from the kidnappers,” he said.
The spokesman of the State Police Command, Ubah Gabriel Ogiba, said the incident had not been reported to the State Command. 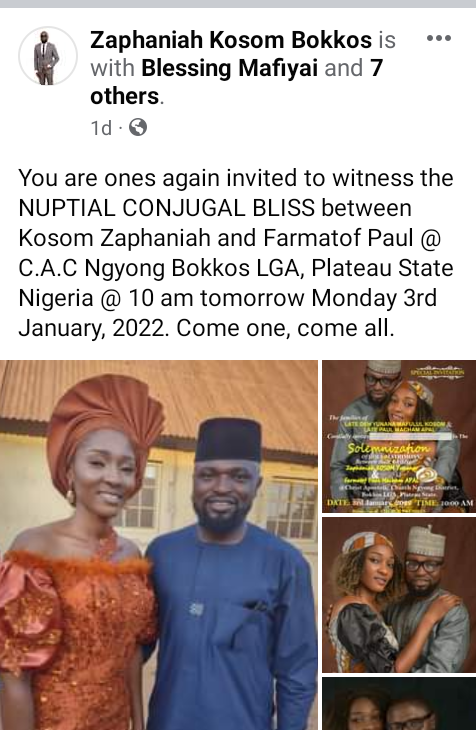 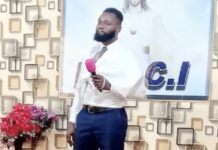 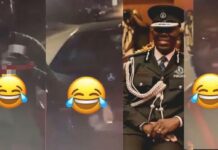