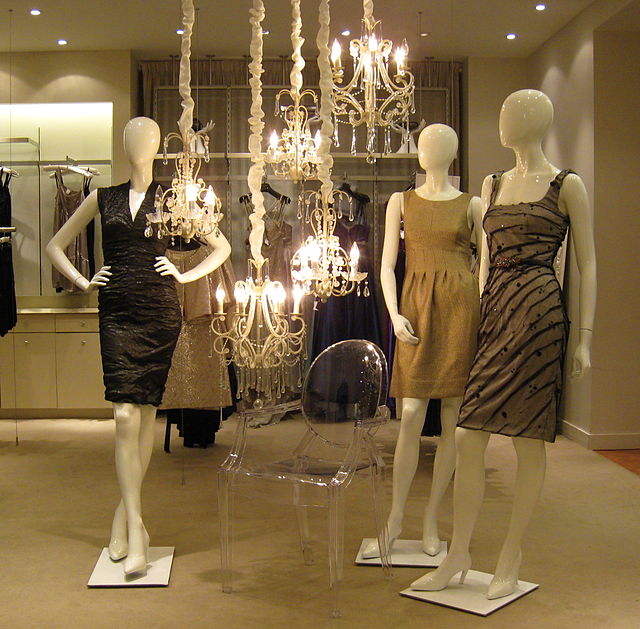 The Kano Hisbah Board says it has been engaging with indigenous tailors in the state ahead of an implementation drive following its ban on the usage of mannequins for the display of apparel.

Hisbah is a religious corps responsible for the implementation of Shariah law in Kano.

In July 2021, it had banned mannequin use by fashion entrepreneurs, boutique owners, and in commercials.

The Kano Hisbah had argued the practice was “immoral” and violated Islamic provisions and teachings.

Harun Ibn Sina, commander-general (CG) of the board, spoke with press men following a meeting with the National Association of Tailors in Kano.

He said tailors who insist on using mannequins must rip off their limbs, heads and keep their shoulders concealed.

“Some took it as mere fashion. If you make a human structure and display clothes with it in the front of your shop, it’s prohibited in Islam. Except you removed the head and ensure the breasts or shoulders are covered.” he said.

Questioned on how its ban affects non-Muslim tailors, the commander-general said he is confident in his approach for such cases.

“This regulation covers non-muslim tailors. That percentage, we will reach out to them and explain. I know there’s a percentage whose cases are brought here in terms of disagreements between them. We solve it amicably,” he said.

“We work for both Muslims and non-muslims. As long as you continue to live in Kano, you must abide by the laws of the state. We live peacefully with non-muslims but, when we meet non-compliant ones, we’ll know what to do.