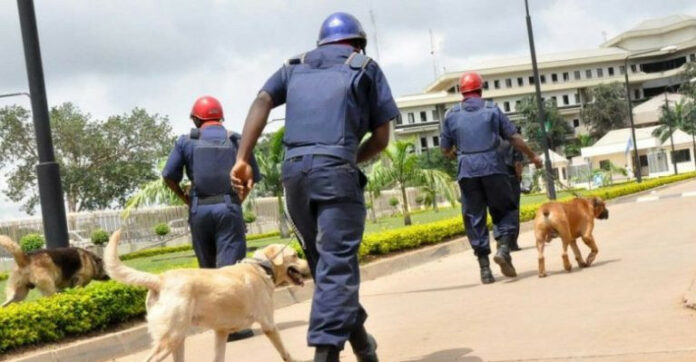 Operatives of the Osun State Command of Nigeria Security and Civil Defence Corps have arrested a housewife simply identified as Zainab, for bathing her 11-year-old daughter (name withheld) with hot water after she reportedly refused to run an errand for her.

An eyewitness revealed that the woman poured hot water on her daughter, after she refused grinding the pepper she wanted to use for a food she was cooking.  It was also learnt that the woman had the girl in her first marriage before she got married to her present husband.

NSCDC spokesperson for the Command, Daniel Adigun confirmed arrest of the housewife who is a resident of Oke Oniti area of Osogbo, Osun State, on Tuesday January 18.

“The woman was cooking when the incident happened. She injured the victim with hot water obviously out of frustration. We are proceeding with our investigation.”