How A 19-year-old Girl, Courtney, Created 30 Fake IG Accounts To Get Her Innocent Ex-boyfriend Imprisoned

A 19-year-old girl identified as Courtney Ireland-Ainsworth has been arraigned in court for creating up to 30 fake Instagram profiles and accusing her ex-partner, Louis Jolly of being behind the messages so he can be arrested. Courtney Ireland-Ainsworth, who was then 19, created up to 30 false profiles then alleged he threatened to stab her and warned: “She is getting a f***ing blade in her chest”, Liverpool Crown Court heard.

Ireland-Ainsworth, now aged 20, also made 10 police statements accusing boyfriend, Louis of harassing and stalking her. The boyfriend was arrested six times and spent 81 hours in custody, including being remanded overnight, according to reports by LiverpoolECHO. Louis was charged with assault and stalking, given a stalking protection order, bailed on a home curfew with an electronic tag, and even lost his job.

The boyfriend, Louis, 22, said they were together for two years but split up on “okay terms” in October 2019. The girl then started dating a man named Declan Rice. Paul Blasbery, prosecuting lawyer said she made numerous calls to police from July 15 to December 13, 2020 and provided screenshots of messages and the names of Instagram accounts, which she attributed to her victim. 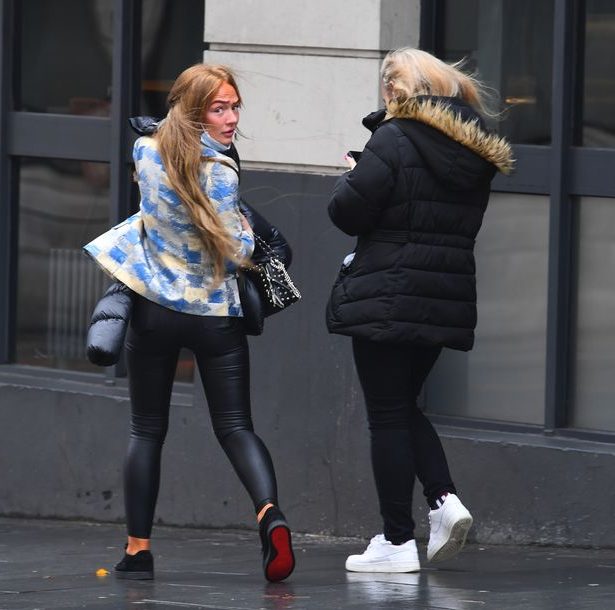 Louis maintained his innocence as the court heard the defendant accused him of calling from withheld numbers, stalking her, her friends and new partner, filming her walking down the street and sending her the video, verbally and physically abusing her, making false claims she used cocaine, smashing items in her house, putting a brick through her nan’s window and threatening to stab her and her boyfriend.

Court recorder, Harris said: “You stated after he had been arrested the stalking became worse. “You provided images of damage to property and you yourself, as to where you said he knifed you with a Stanley knife, and there was a scar on your chest.”

Detectives had requested data from Facebook, which owns Instagram, and it showed that at least 17 Instagram accounts were created using two of Ireland-Ainsworth’s email addresses and IP addresses connected to her home and mobile phone. 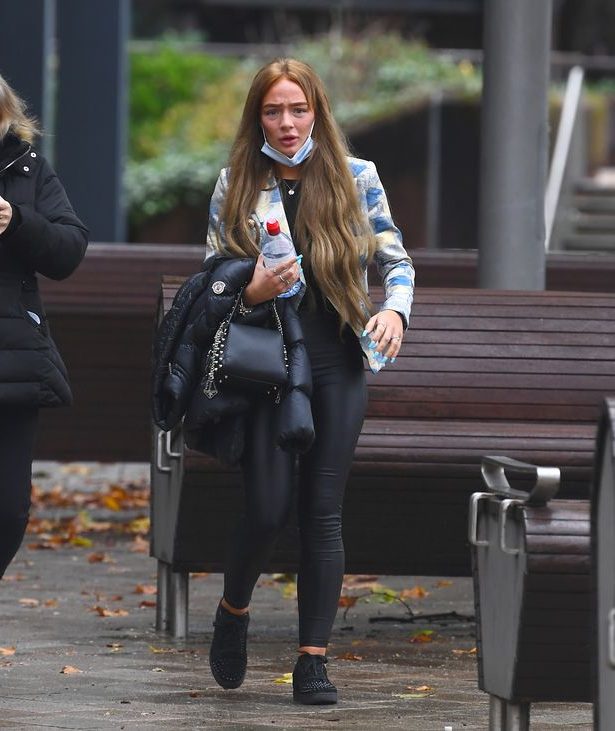 She was arrested and interviewed in December 2020, when she confessed. Mr Blasbery said: “She attempted to minimise during that interview what she had done. She eventually admitted it. “She stated her ex-boyfriend Mr Jolly was hassling her, but in order to make the police believe it she sent false messages to the police so that they would take it seriously.”

Ireland-Ainsworth, who had no previous convictions, admitted perverting the course of justice. Jim Smith, the defending lawyer, said his client was 19 at the time, immature and diagnosed as suffering from “complex” post-traumatic stress disorder (PTSD). “She would have handled that breakdown [in the relationship] substantially differently than any other individual who was not subject to a mental disorder.” Smith said Ireland-Ainsworth worked at DHL Supply Chain and was a “very respected member of that team” and “loved and respected” by family and friends.

“The defendant and her family are truly sorry for what has occurred in this case.” Recorder Harris continued to tell Ireland-Ainsworth: “You in my judgement involved your boyfriend Declan Rice and your mother and grandmother in making statements to the police… you involved them in your dishonesty.” 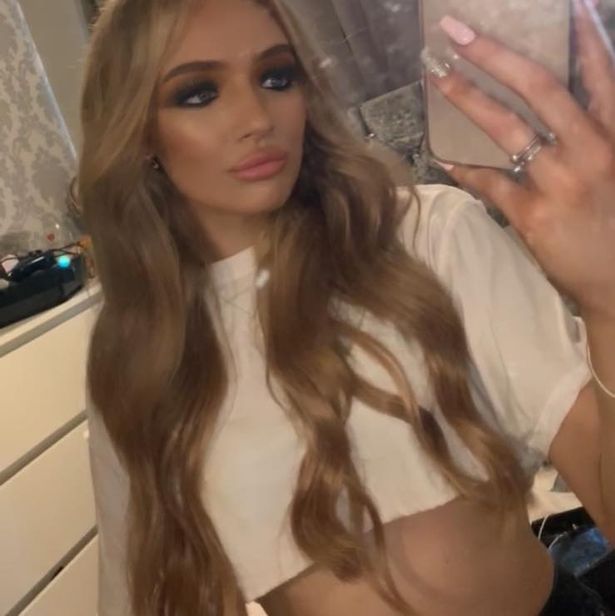 “I find a lot of thought and planning went into this criminal enterprise, which had hallmarks of sophistication and cunning about it. “Even after you were arrested and charged, you continued to make derogatory assertions against Mr Jolly.” She has now been imprisoned for 10 months and got a 10-year restraining order.

Fake Engineer Jailed For 1,230 Years By The Lagos High Court