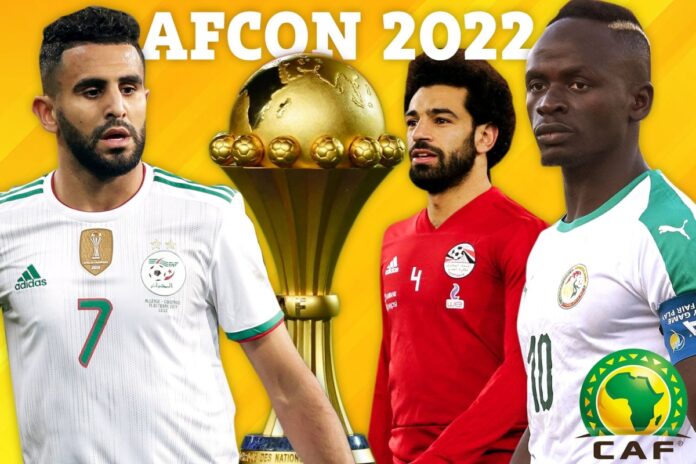 How to watch AFCON 2022 in Nigeria and other countries

The Africa Cup of Nations kicks off in Cameroon on Sunday with a game between the hosts and Burkina Faso.

Cameroon, who play 2013 runners-up Burkina Faso in their opening Group A match at the vast new 60,000-seat Olembe Stadium in Yaounde, know expectations are high for the Indomitable Lions.

The 33rd Cup of Nations was postponed last year because of the COVID-19 pandemic.

Super Eagles of Nigeria will have their potentially–explosive group opener on Tuesday against seven-time champions Egypt. Nigeria will also confront Sudan on January 15, and Guinea-Bissau on January 19.

The Confederation of African Football has said matches from the continent’s showpiece football tournament will be shown from Cameroon to millions of fans in 157 countries.

Viewers in Nigeria and sub-Saharan Africa can watch the tournament on Canal+, SuperSport and StarTimes, while beIN Sport will broadcast the tournament across North Africa and the Middle East, as well as on it’s channels in the Asia-Pacific region and North America, including the United States, and as far afield as Cambodia and Laos.

ESPN will broadcast AFCON 2021 in its Latin American territories in South and Central America and the Caribbean, including Argentina, Uruguay, Venezuela, British Virgin Islands, Nicaragua, Guyana, and Bolivia.

In the UK, the BBC and BSkyB will broadcast the tournament to an audience that will be eager to see how the stars from the English Premier League fare in Cameroon, while in Brazil leading broadcaster Bandeirantes will show the tournament.

In Europe, France will be covered by beIN Sports, Italy by Discovery and Germany by SportDigital. Nordic fans will be able to watch on NENT’s sport channels, while Eastern Europe will tune into SportKlub.

“All of Africa’s football fans are sure to be tuning in for the tournament, with the public broadcasters from the participating countries set to beam their nations’ games live from Cameroon.

“Finally, for the territories not covered by CAF’s broadcast partners, CAF will stream all matches live with English commentary on it’s YouTube channel, CAF TV, and cafonline.com,” CAF said.