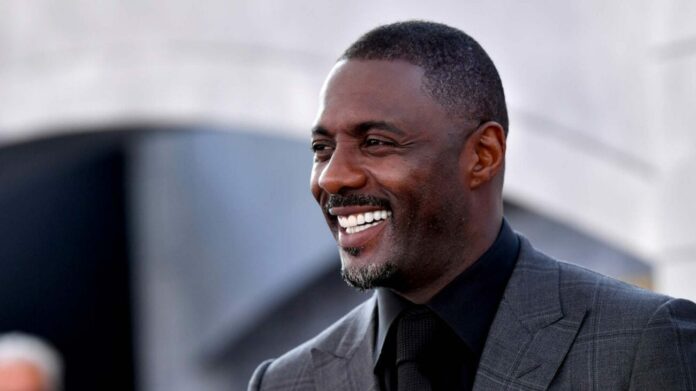 Producers of the ‘James Bond’ series say Idris Elba is “part of the conversation” to be the next 007.

Barbara Broccoli and Michael G Wilson, her brother, have produced the last nine films in the ‘James Bond’ series.

Daniel Craig was outed in ‘No Time To Die’, Bond’s last installment, after the timeline for his 15-year portrayal of iconic agent 007, the fictional British secret agent or someone based on or reminiscent of him, came to an end.

With this, one of the most sought-after iconic roles in cinema is back up for grabs and options are to be weighed.

Speaking during her feature on Deadline’s ‘Crew Call‘ podcast, Broccoli addressed the speculation over who will next play Bond after she was told that a lot of fans want to see Idris Elba “in the tuxedo” typical of agent 007.

Broccoli suggested Elba is among those to be considered but said the series is still reaping the yield of Craig’s work.

“Well, we know Idris, we’re friends with him, and he’s a magnificent actor. And, you know, it’s been part of the conversation. But it’s always difficult to have the conversation when you have someone in the seat,” she said.