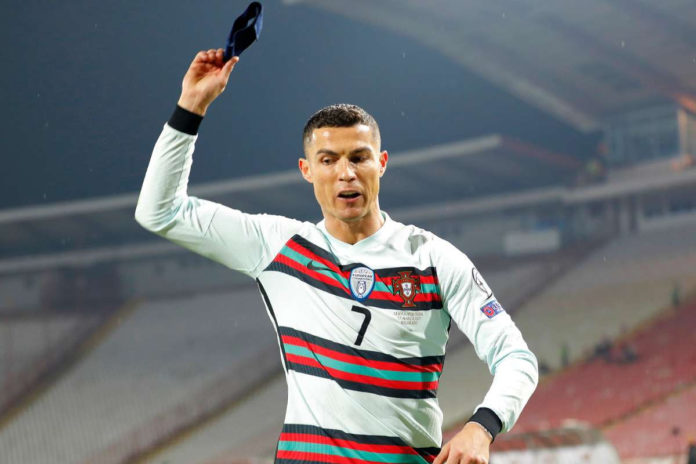 Cristiano Ronaldo has admitted that he’s “not happy” with Manchester United’s current performances in the Premier League heading into the New Year.

United are already 19 points adrift of league leaders City and Ronaldo has admitted that he, along with many others at the club, are “not happy” with the current situation as he saw in the New Year with his family.