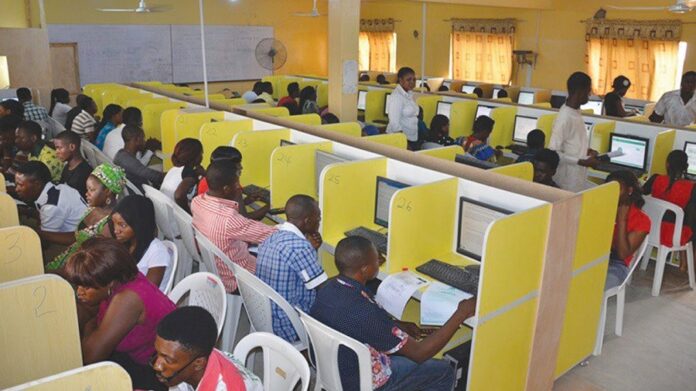 According to NAN, the addition of the subjects was confirmed in a statement released by Fabian Benjamin, the director of public relations of the board, to reporters in Abuja today.

The statement established that candidates sitting for the UTME could now pick Computer Studies or Physical and Health Education as part of the four required UTME subjects if they so desire or as dictated by their programme preferences.

The board said that the addition of the two subjects to the existing 23 UTME subjects would commence from the 2022 edition of the examination.

It added that the move is to enhance the career prospects of students transiting to tertiary institutions.

Others are Igbo, Islamic Studies, Literature in English, Mathematics, Music, Physics, Principles of Accounts, Use of English, and Yoruba.