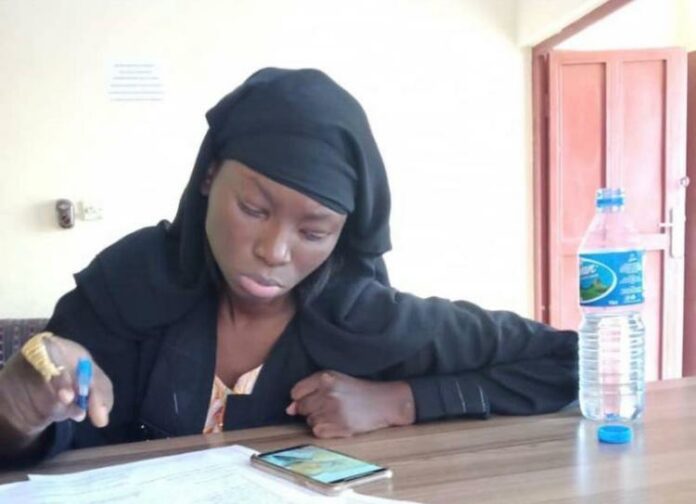 Jaruma, the sex therapist, has opened after reports emanated that she was arrested by the police in Abuja.

The therapist, in an Instagram video, made reference to her recent rift with Ned Nwoko, the Nigerian politician and businessman, and Regina Daniels, his actress wife.

Regina had earlier called out Jaruma for claiming that she used one of her potions to keep Nwoko.

Jaruma had thereafter alleged non-delivery on an advertisement job for which she claimed to have paid Regina.