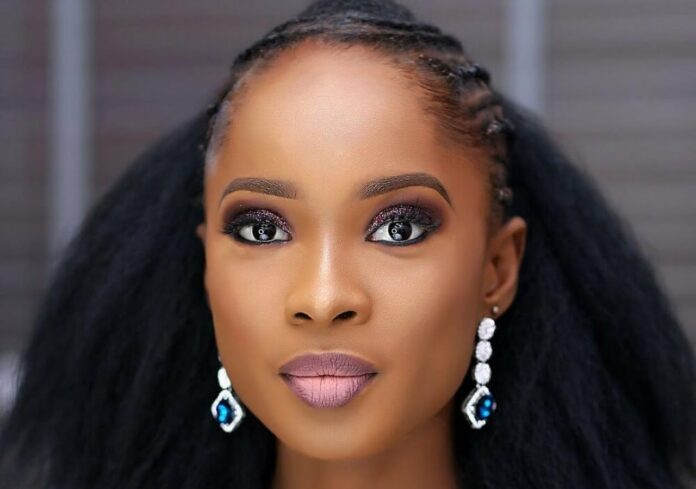 Jemima made this declaration in reaction to one of I.G comedian, Maraji’s skits, lip-syncing to one of Mummy G.O’s numerous preaching’s.

In the said message, Mummy G.O condemned the dressing of Afrobeat Queen, Tiwa Savage, adding that those who want to be like her are being led astray. 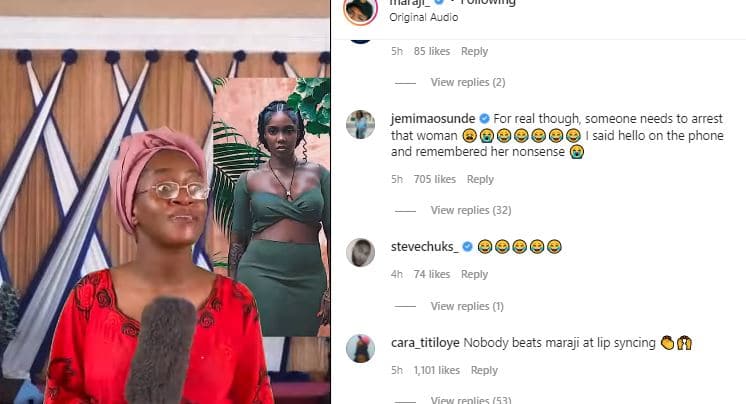 Comedian Ali Baba Criticises The Killing Of An Elephant In Ondo...