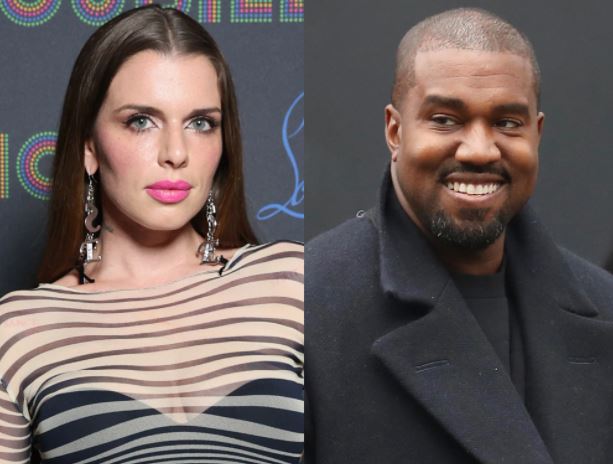 American rapper and producer, Kanye West, had been spotted on a date with actress, Julia Fox, amid his divorce plans with estranged wife, Kim Kardashian.

The rapper, who is legally known as Ye, and the actress, Fox, were on Saturday night seen at the Carbone restaurant, in Miami, the United States.

According to TMZ, the duo was “clearly having a good time” as suggested by pictures made available to the news outfit. 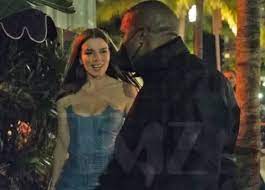 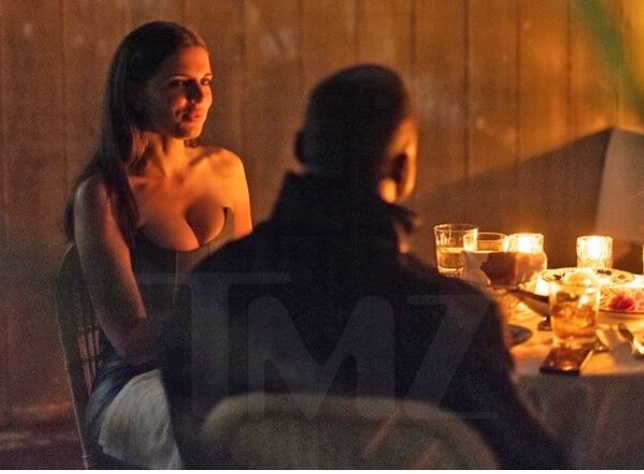 Sources familiar with the situation told TMZ that the rapper was simply embracing his single life following his wife’s clear decision to go through with the divorce.

The unnamed sources tagged the date between West and Fox “as nothing serious.”