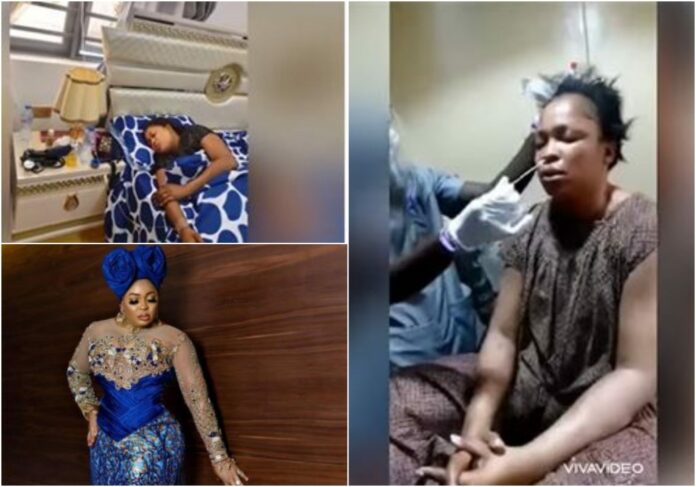 Apparently only a few members of the Yoruba genre showed love to Nollywood actress Kemi Afolabi during her health crisis lats year and trauma early this year.

Recalls she battled an incurable disease that made her sell her properties and prepare for death.

Afolabi also disclosed her battle with some armed robbers that attacked her and her driver while returning from a movie set while in traffic early this year.

In all of the trying periods, only about 7 members of the industry checked up on her and they include, Odunlade Adekola, Mercy Aigbe and Bimbo Afolayan. Interestingly her best pal, Laide Bakare didn’t make the list.

Morgan Freeman Had An Affair With His Step-granddaughter – Killer Boyfriend’s’...