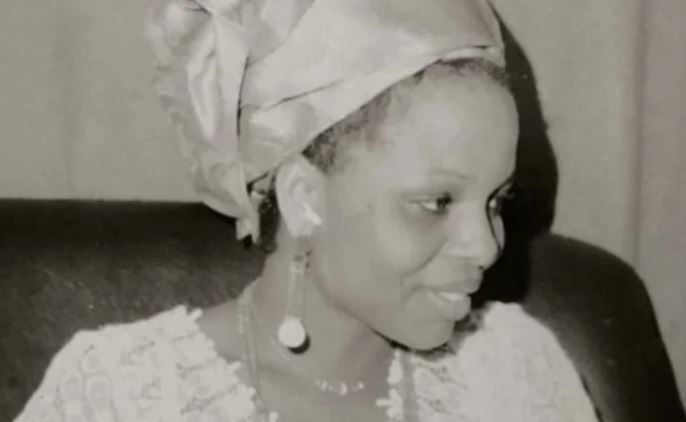 Maria, widow of the late environmental activist and poet, Ken Saro-Wiwa, is dead, The PUNCH has learnt.

According to her daughter, Noo, Maria died on Sunday at the age of 72.

Announcing the demise of her mother in a Facebook post on Wednesday, a grieving Noo said “no words can express how much I love her and how grateful I am for all that she has done for our family. Her strength will always be my inspiration”.

Born in 1949, Maria, a trained teacher, married the late environmental activist in 1966.

Saro-Wiwa was killed alongside eight other Ogoni people in 1995 after being tried by a special military tribunal for allegedly masterminding the killing of Ogoni chiefs at a pro-government meeting.

The approval of his killing by then-Head of State Gen Sani Abacha (deceased) sparked international outrage and resulted in Nigeria’s suspension from the Commonwealth of Nations.

The President, Major General Muhammadu Buhari (retd.), had in October 2021 declared that he would consider a request for pardon for Saro-Wiwa and others but he had yet to do so three months later.

In the tribute to her mother, Noo recalled, “After my father’s death at the hands of the military regime, her presence anchored us and enabled us to continue life as normal. She became a trustee of Prisoners of Conscience, a human rights organisation, while holding down a job and helping my brother Gian with his mental health.

“A less resilient person might have succumbed to addiction or worse, but my mother kept going, powered by her faith in God.”

“My biggest fear was that she would outlive yet another one of her children. So when I found her in bed on Sunday, having passed away in her sleep, there was a sense of relief. She is at peace now,” Noo stated. 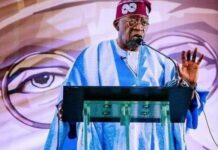 I Won’t Retire From Politics Until I Become President – Tinubu