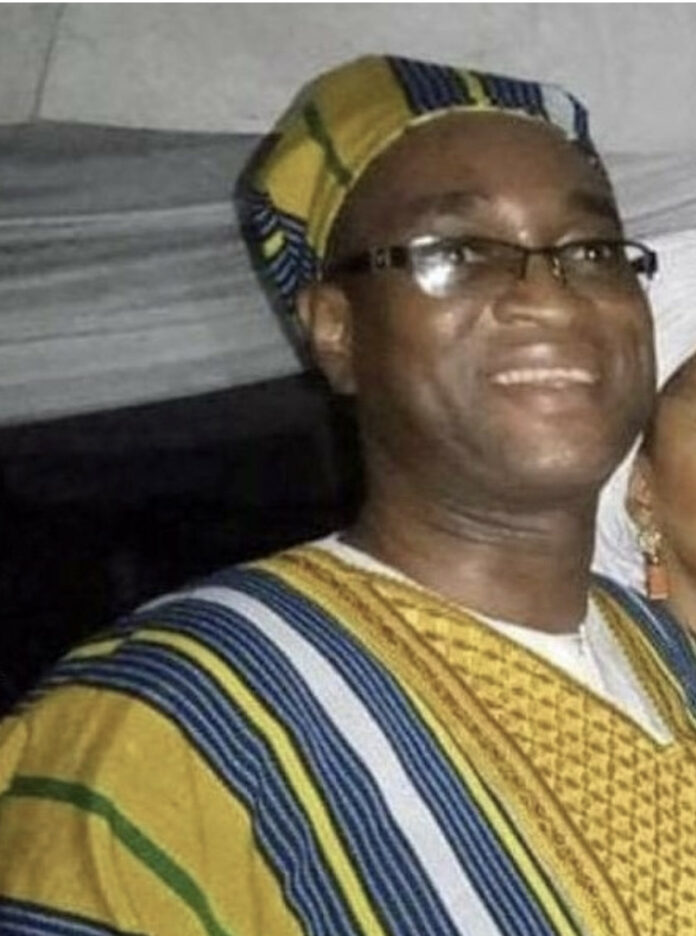 Kidnappers have killed Mr Ojonimi Osayi, an official of Shell Petroleum Development Company, after collecting N5million ransom from his family.

The Kogi-born Oil and Gas expert, who was said to have spent 23 years in the service of Shell, was on his way the burial ceremony of his father in-law at Igala Mela/Odolu local government of Kogi when he was abducted last weekend.

A family source said N5 million was delivered to his abductors, but unfortunately, his corpse was picked from the bush on Tuesday, January 11, 2022.

According to Daily Trust, late Osayi was reported to have objected to travelling from his base in Port Harcourt, Rivers State, for the burial but caved in to family pressure.

“He came home in a jalopy car to disguise himself from kidnappers. Yet, he ran into them at Itobe-Anyigba road. We picked his corpse this early morning from the bush,” a family source said.

When contacted, Police Public Relations Officer (PPRO), William Aya, said the command is yet to get the details of the incident. 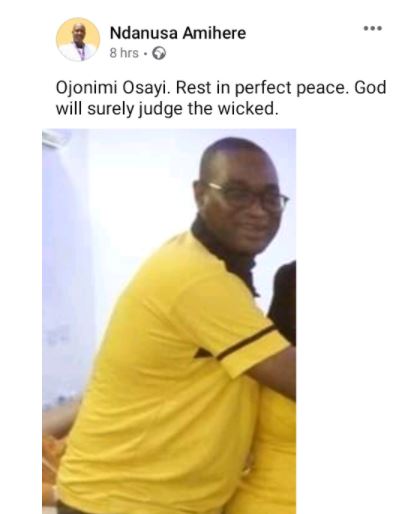