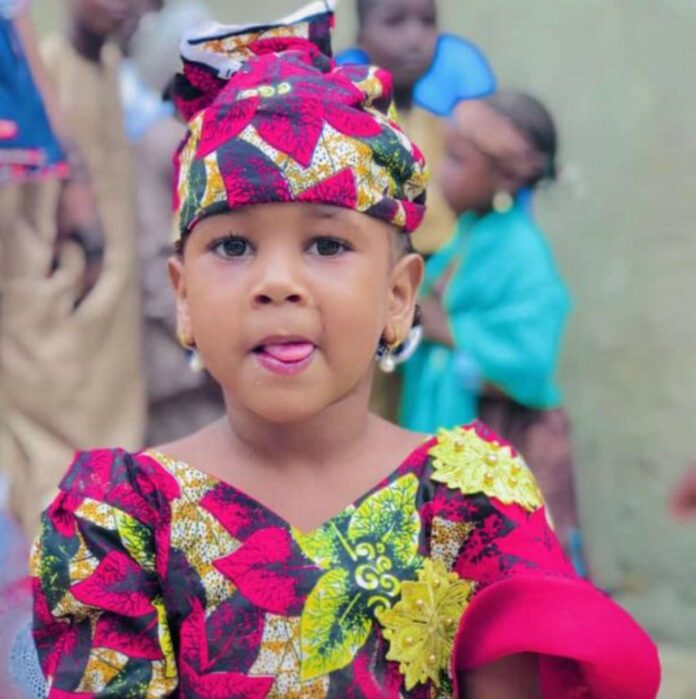 5-year-old Hanifa Abubakar, has been brutally murdered by her abductors 44 days after she was kidnapped in Kano.

TSB had reported the the child was abducted at Kawaji, in Nasarawa Local Government Area of the state on Saturday, December 4, 2021, on her way home from Islamic school.

According to Daily Nigerian, the kidnappers killed Hanifa despite collecting part of the N6m demanded.

Her uncle, Suraj Suleiman, confirmed the killing and recovery of her remains at a mushroom private school in Tudunwada area of Kano.

According to Suleiman, the abductor first took her to his wife, but the wife refused to keep her. 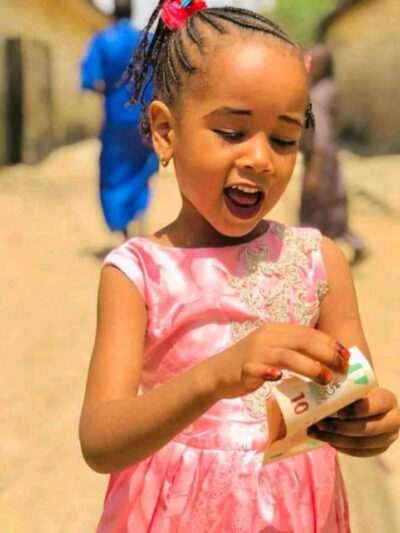 “The kidnapper first took Hanifa to his wife, but the wife refused to keep her. He then took her to Tudunwada where he operates a private school, and then laced her tea with rat poison,” her uncle said.

After she was poisoned to death, the kidnappers then cut her body into pieces and buried it within the school.”

It was gathered that the abductors were arrested around Zaria Road in Kano last night while attempting to collect the second tranche of the ransom.