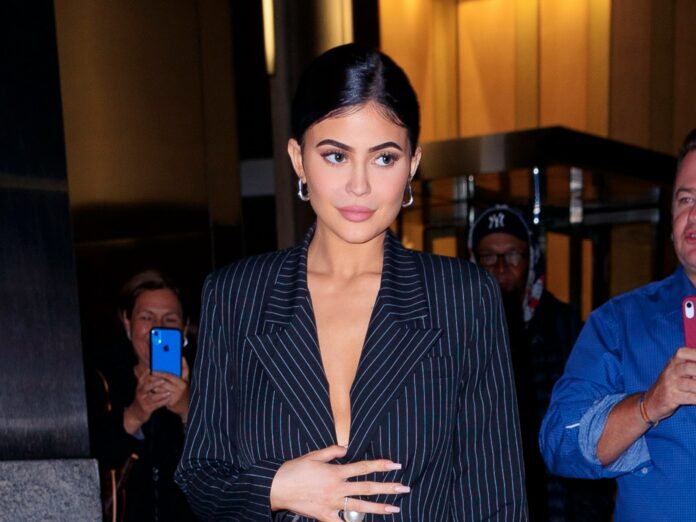 The youngest member of the Kardasian-Jenner dynasty has now become only the second person in the world to amass over 300 million followers on the photo-sharing app.

It would be recalled that Portuguese and Manchester United legend Cristiano Ronaldo hit the milestone in June 2021, he has since garnered 388 million followers, the most in the world.

The mother of one joined the ‘300 million’ club on Wednesday night.