New XXXTentacion music is on the way, as well as a documentary, according to a statement released by the late rapper’s estate.

On Sunday (Jan. 23), what would have been XXX’s 24th birthday, the rapper’s Twitter account posted a detailed update to fans, providing information on upcoming content. “To Jahseh’s supporters across the world,” the statement starts.

“We continue to be amazed at the love and support that X’s fans show on a daily basis. We know how much his music means to all of you, and his impact continues to be more powerful than its ever been. It’s important to us to continue to honor Jah’s legacy, and in that spirit we are planning an exciting 2022. One of our first initiatives is to get as much of X’s music from his earliest days as an artist up on all DSPs. We have been working diligently to clear as much of it as possible, and we are excited to announced our first release this Friday with ‘Vice City’ hitting all streaming services for the first time. We will continue to release music as we clear it, and are making sure we do it in a way that stays true to how X released each song originally.

Visit makeouthill.com now to sign up and stay up to date with X-related news, and be the first to be notified as the site evolves. Follow @makeouthill on Twitter for more updates. Beyond music, we know X’s fans have been waiting patiently for the documentary and we will be sharing updates on it soon. Thank you again for your support and for continuing to honor and celebrate the life of Jah.” 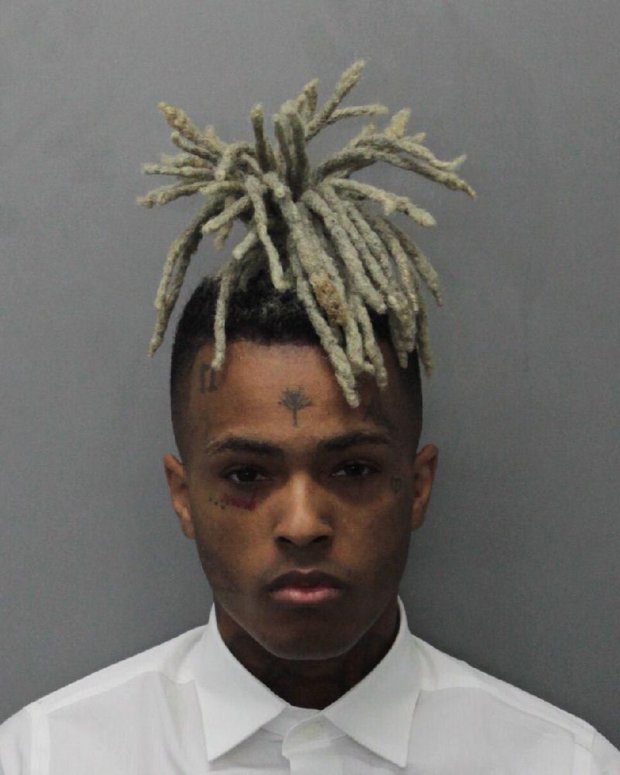 Along with the statement, the Twitter account also revealed a possible trailer for the documentary, which features video clips of X with voice over from Juice Wrld, Ski Mask The Slump God and more. It’s been two years since fans got new music from the late XXXTentacion in the form of the posthumous album, Bad Vibes Forever, which was then believed to be his final project.

An XXXTentacion documentary was first announced back in 2019, on the anniversary of the day the beloved rapper was shot and killed in Deerfield Beach, Fla.

See the statement from XXX’s estate and the video trailer below.

Woman Caught After Trying To Plant Charm In The Wrong House....