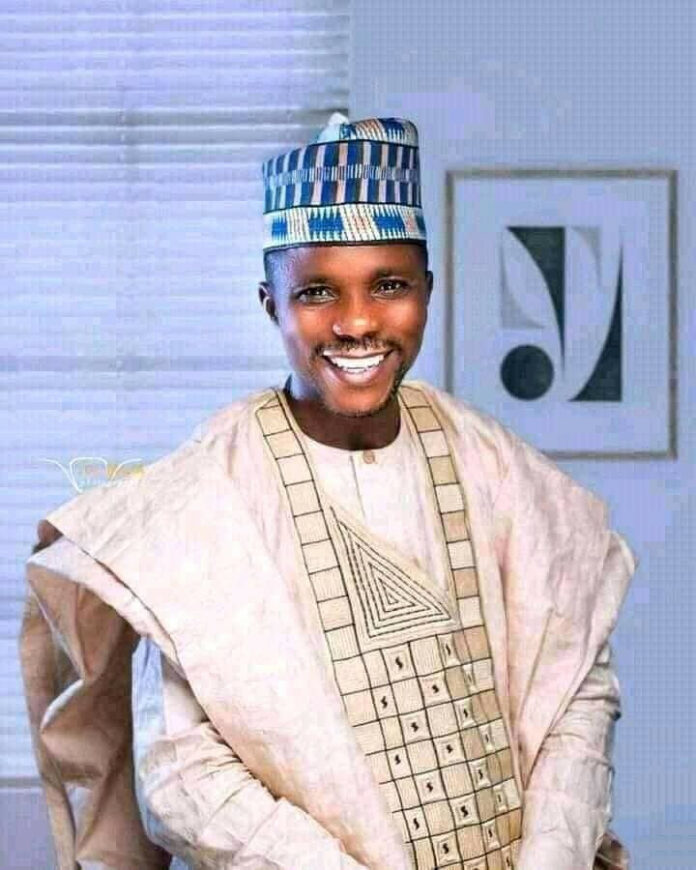 Local govt chairman, Emmanuel Leweh, slumps during a meeting and dies days after in Nasarawa

According to reports, Leweh who assumed office three months ago, slumped while having a meeting with his council members at the council Secretariat in Akwanga local government area of the state, on Monday, January 10.

He was immediately rushed to a private hospital in Abuja where he was receiving medical attention until Thursday, January 13, when he passed.

A member of the Nasarawa State House of Assembly, Mr, Samuel Tsebe, who confirmed the death, said

“I lost my elder brother (Hon Emmanuel Joseph Leweh, Executive Chairman of Akwanga LGA) to the cold hand of Death this evening after a brief illness.”