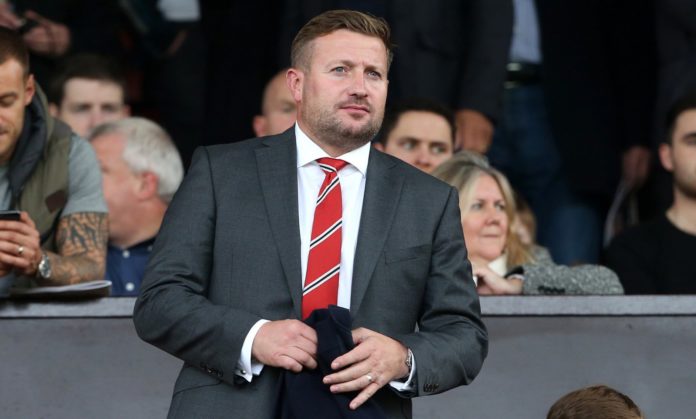 Ed Woodward will step down from his role as Executive Vice-Chairman, also effective from 1st February 2022.

“I am honoured to have the chance to serve this great club and its fans. I am determined to return that honour in any way I can.”

“I would like to thank Ed for his tireless work on behalf of Manchester United during his nine years as Executive Vice-Chairman and 16 years with the club.

“We are now looking forward to Richard and his leadership team opening a new phase in the club’s evolution, with ambitious plans for investment in Old Trafford, the strengthening of our engagement with fans, and continued drive towards our most important objective – winning on the pitch.”