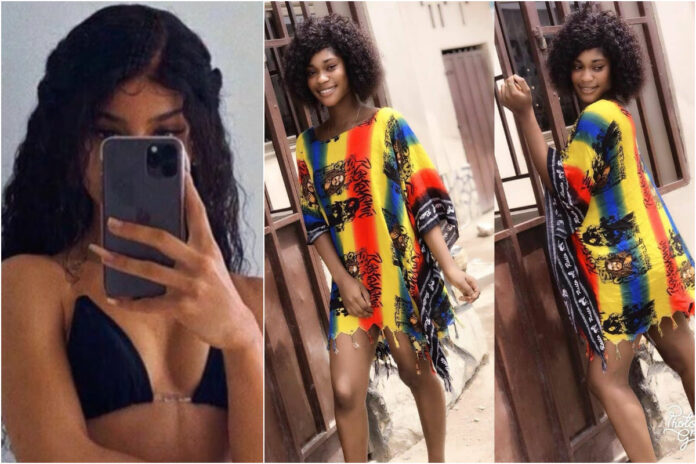 The head and founder of Prophetic Hill Chapel after making headlines with his fictional Umuofia prophecy was seen in a viral video having fun with a light-skinned lady while they were both lying in bed when he was topless. 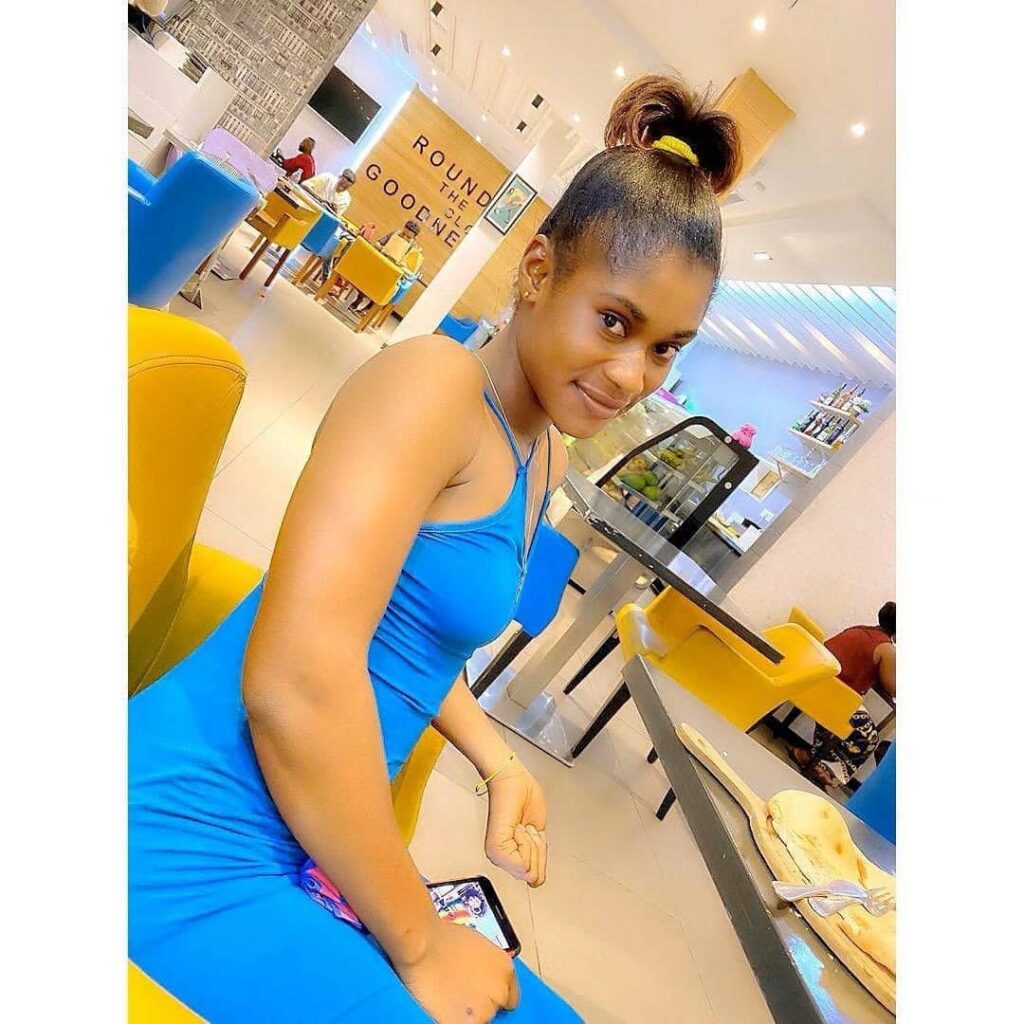 A song by Nigerian artiste Adekunle Gold and Davido titled ‘High’ is heard playing in the background in the viral video shared and the lady is seen singing happily along while the prophet whose demeanour suggested he had ‘eaten’ her already gazed into the camera. 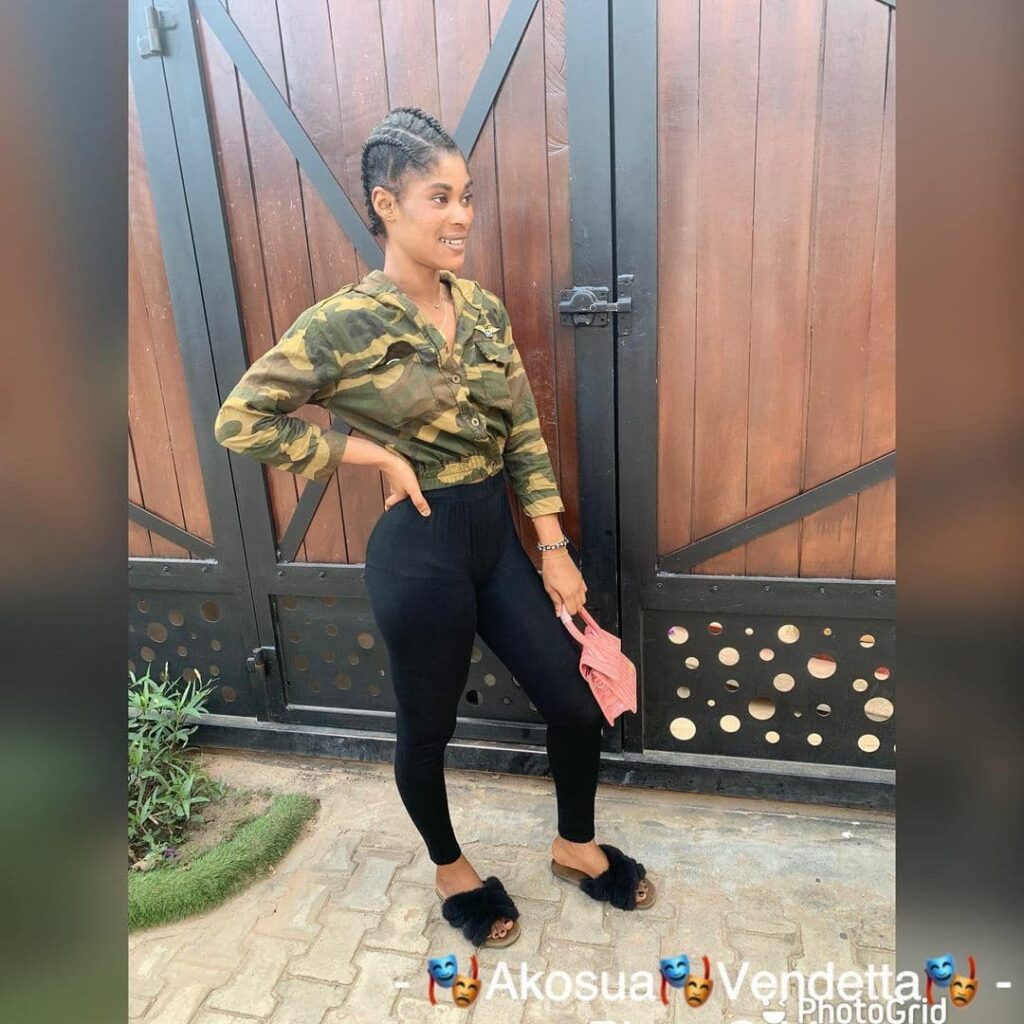 Although Nigel Gaisie has come out to claim his detractors are doing everything possible to bring him down because the lady in question is his niece, netizens are having none of that and are bent on rubbing salt in his injury hence this new development.