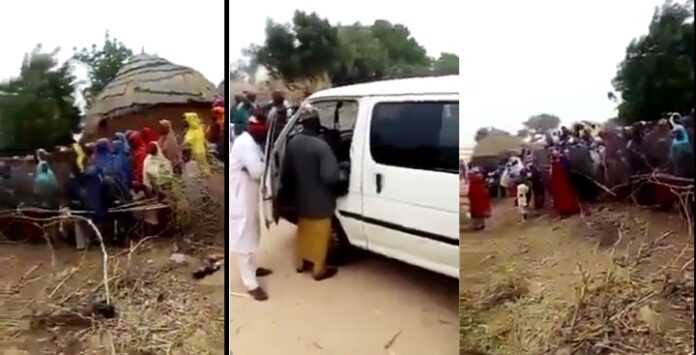 A notorious bandit in Zamfara State, Bello Turji has released 52 people said to be in captivity for too long.

“The freed captives are currently being moved from the forest to an agreed spot where they will be ferried to Shinkafi town.

“Buses have been lined up and have been directed to start moving towards Maberiya, an area just 5km east of Shinkafi town.”

Sources said it is part of the dialogue with Turji that led to the release of the kidnapped victims.