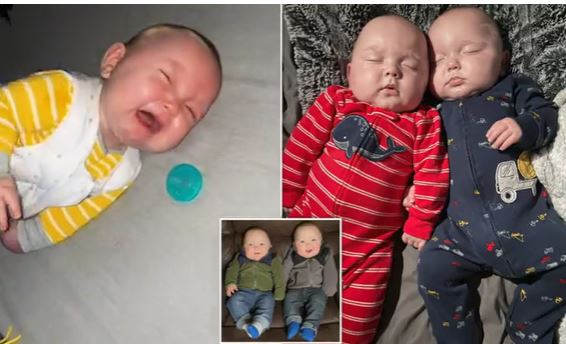 A mother has gone viral on TikTok with a video showing how her eight-month-old sons refuse to sleep unless they are in the same bed.

Mother Brenna Grund, 27, of Minnesota, explained twins Lane and Lennox struggle to settle when they are placed in separate cribs in the nursery.

A clip shows how the two babies scream until they’re red in the face when they’re left to sleep alone and only quieten down once Brenna brings them back together. 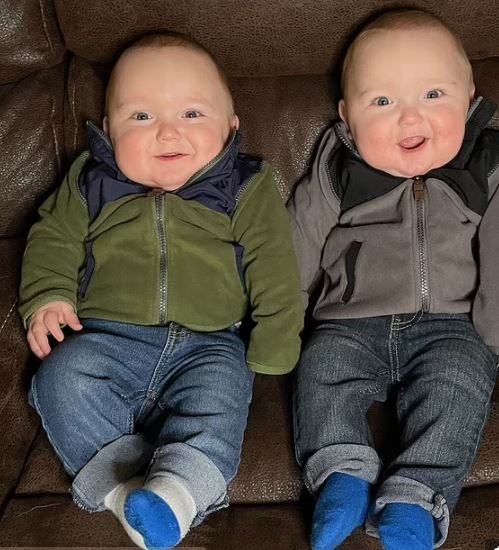 Brenna said: ‘My heart broke separating them so I took them out after a few minutes of not calming down and put them in bed next to each other and they fell asleep within two minutes.’

The practice is not recommended the American Association of Pediatrics, which says bed-sharing between siblings should be avoided.

The American Association of Pediatrics said in a 2012 report that bed-sharing did nothing to prevent Sudden Infant Death Syndrome (SIDS) or suffocation.

‘For example, twins, triplets, and higher-number infant groups should have separate sleep areas and not be bedded together. 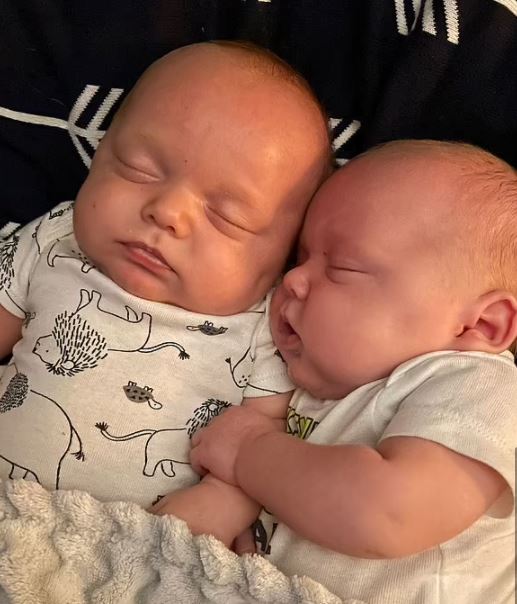 However, people who saw the video said Brenna should let the twins cuddle and ‘be happy.’

Brenna said it is ‘heartbreaking’ for her to separate her twins boys, and said she’ll let them sleep together until they are older