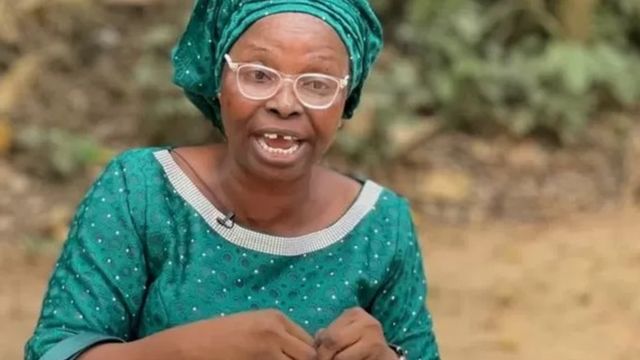 Funmilayo Adebayo a.k.a Mummy G.O, a controversial preacher, has dropped another bombshell by saying emphatically that the greeting “hello” is a demonic word.

The preacher who made headlines after claiming that she was restored to her virginity after praying to God opposes the casual greeting word, hello.

According to Mummy G.O of Rapture Proclaimer Evangelical Church of God, who claims to have been accosted by a fellow preacher from Ghana, the word ‘hello,’ unlike ‘hallo,’ is a demonic slogan that when the ‘o’ is removed, translates to the term ‘hell.’