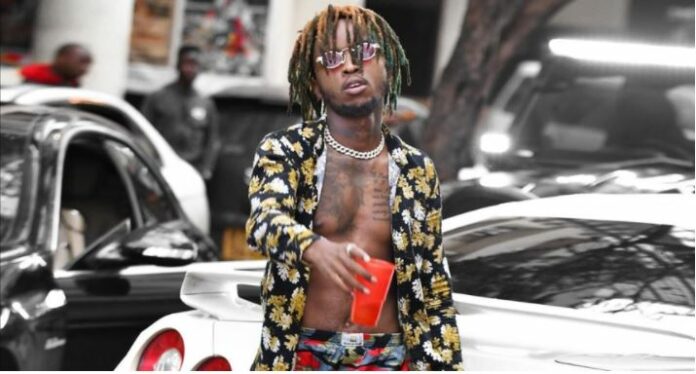 A Kenyan music producer identified as Magix Enga has claimed he joined Illuminati right from the age of 23 in order for him to acquire wealth and fame.

Sharing his experience in the “underworld community” in an interview with a local news platform, Enga said he joined the group due to difficulties he faced at home.

He said; You know, in the past you either went to church or did something else to make money. So I saw ‘aish bro! When will I leave? Trouble on the street bro; I don’t have a car, I don’t have anything so I had to get in there.

She told me she could link me to the big musicians who went through it and became successful. and the first musician that she linked me with through the phone was DJ Khaled.