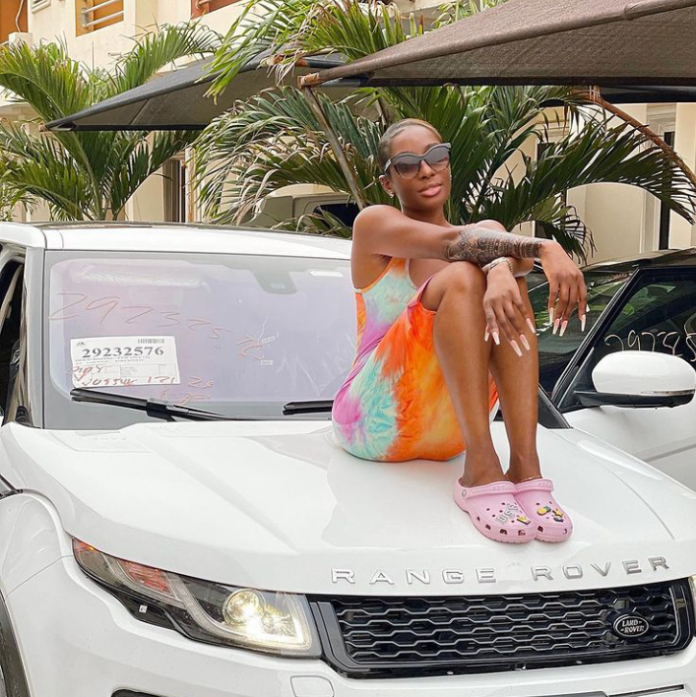 Dorcas Shola-Fapson, the Nigerian actress, has accused Muhammed, her driver, of absconding with her recently acquired Range Rover SUV.

The film star had announced the acquisition of the exotic car in June last year.

But in an Instagram post yesterday, Dorcas alleged that the vehicle was stolen by her driver, who according to her, is currently on the run.

The actress said she was informed about the alleged theft on the evening of her 31st birthday while she was preparing to celebrate with friends and family members.

Shola-Fapson also said she would be offering a reward for anyone who has information on her driver’s whereabouts.

According to her, the driver allegedly carried out the act by using a fake license of the car to register with an agent.

The actress disclosed that the agent had already been arrested.