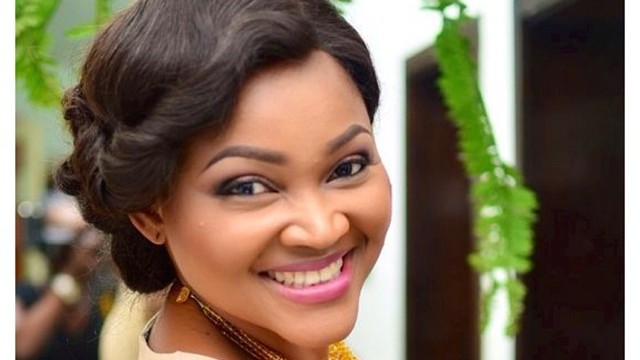 Nollywood star, Mercy Aigbe, has cleared the air concerning her new marriage as she claimed that her new lover, Adeoti Kazim, also known as Adekaz, and her ex-husband, Lanre gentry was never friends.

She made this known today in a message which she sent to the hosts of TVC talk show, Your View, where they discussed her new relationship.

The topic for the show was ‘Nollywood actress Mercy Aigbe marries ex-husband’s friend’ and towards the end of the show, the actress called the main show host, Morayo Afolabi-Brown on the phone.

Afolabi-Brown then announced that Aigbe was trying to call them on the show but as she couldn’t reach them, the actress has sent a text.