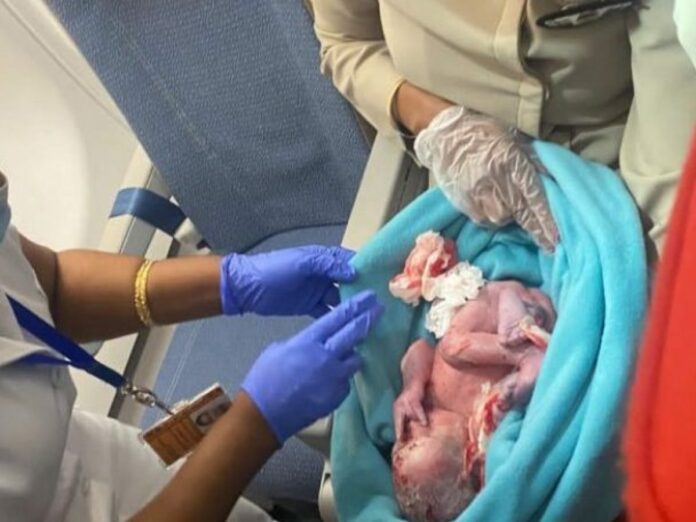 The woman suspected to be the child’s mother even though she initially denied parentage has been arrested.

The police have arrested a 20-year-old woman after a newborn baby boy was found in the rubbish bin of an airplane toilet. 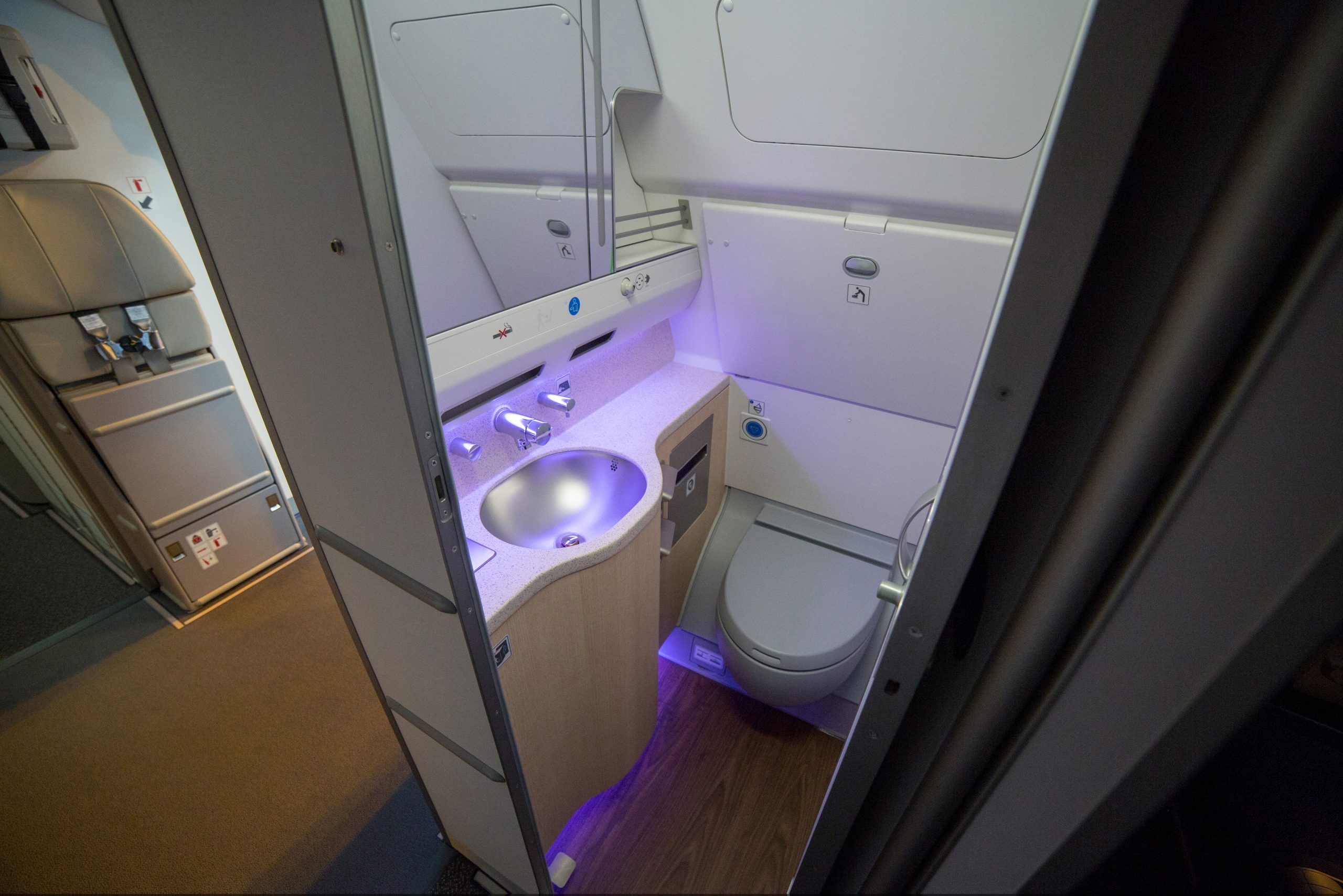 The Madagascar-national is suspected of being the child’s mother though she initially denied parentage. She was a passenger on a flight from her home country to Sir Seewoosagur Ramgoolam International Airport in Mauritius on January 1.

It wasn’t until airport officials carried out a cabin inspection during a routine customs check that the infant was found. 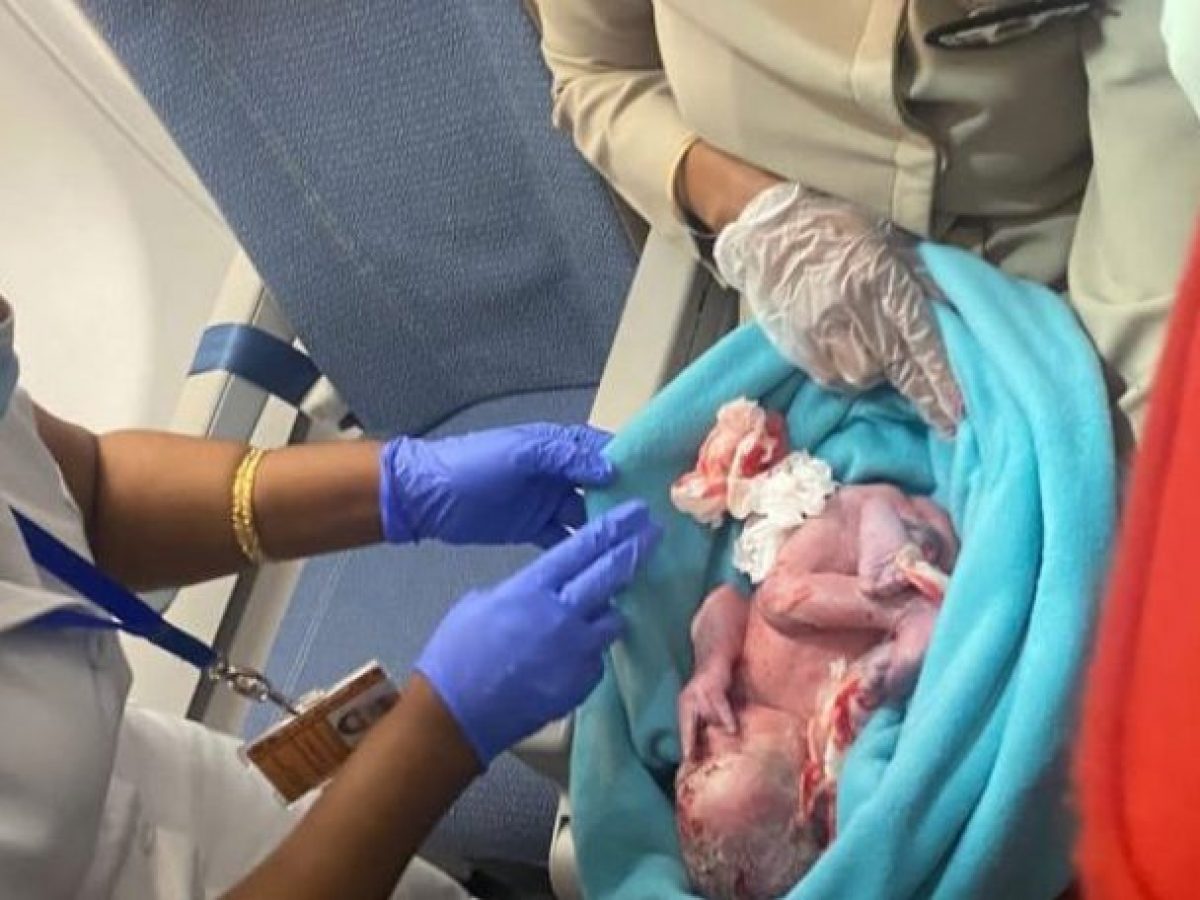 After finding the boy, he was rushed to the hospital for treatment, BBC reports.

The woman was ordered to undergo a medical exam to see whether she had given birth recently. 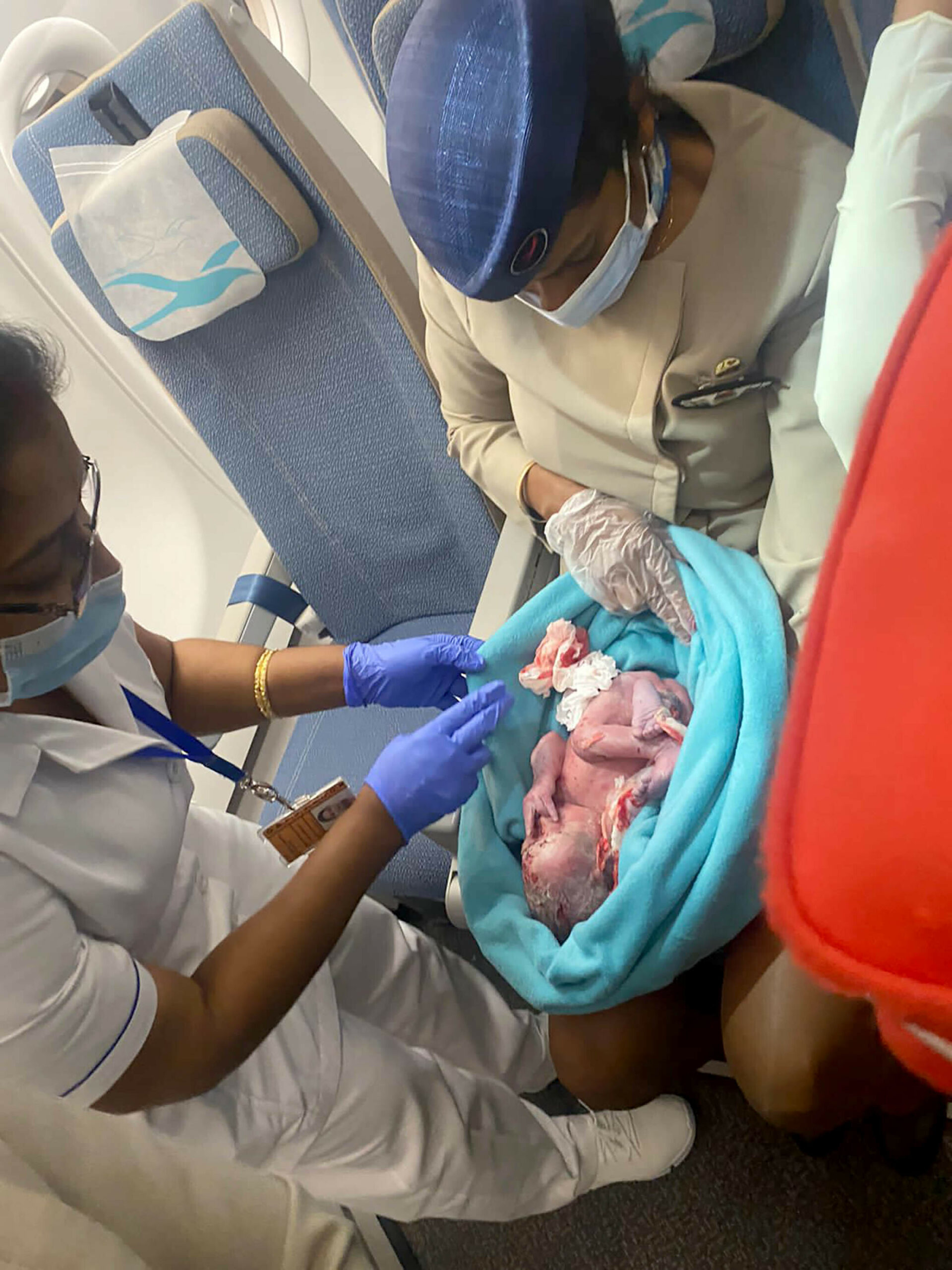 Authorities in the East African nation are watching over the woman while she is in hospital.

Both the woman and the baby are in good condition, reports say.