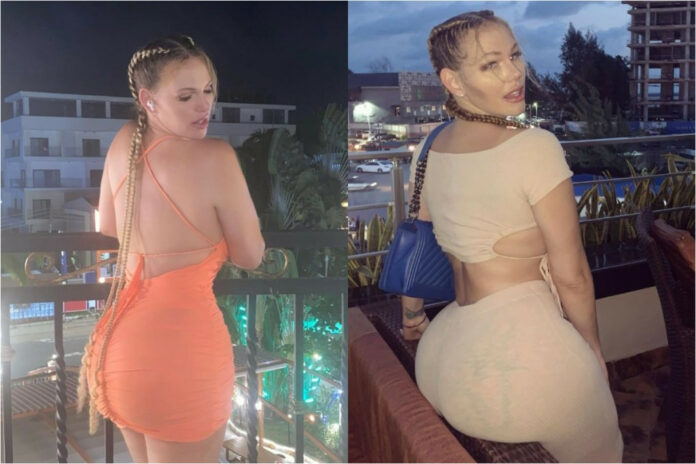 Nigerian businessman arraigned in Ghana over death of Tyger Booty, US stripper

The police in Ghana have arraigned Bright Udiagbe, the Nigerian businessman, over the death of Julie Diane Williams, the US stripper better known as Tyger Booty.

The Nigerian was arraigned alongside four other suspects over their alleged connection to the demise of the US model at the Kaneshie district court.

The suspects include Susan Azor, an employee of Udiagbe; Gideon Kwafio, a cook and receptionist; George Ntsor, a gardener, and Odoi Laryea, a security guard-all employees of Rayporsh Hotel.

During the arraignment, the prosecution team, led by Lawrence Anane, told the court that the deceased and Udiagbe had been in a working relationship for the past five years.

According to the police, the model was found dead in her room on December 14 at the Rayporsh Hotel in Abelenkpe, Accra, the country’s capital.

It disclosed that the stripper arrived Ghana on December 3 from Nigeria where she first visited after leaving the US.

The police also claimed that Udiagbe, who is fondly called Big Slim, was in contact with Tyger Booty while she was in Ghana.