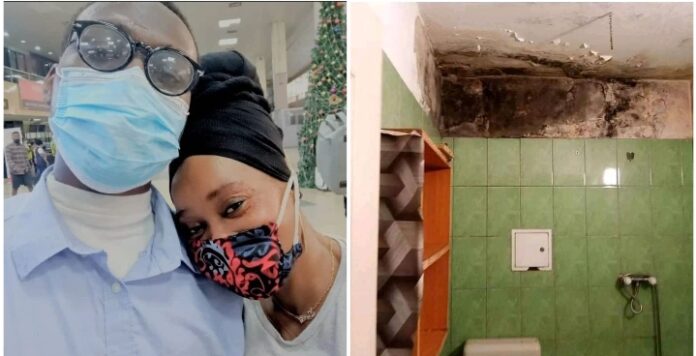 Rofeeha, the sister of a Nigerian student in Ukraine, Fadlullah Agboluaje, has has taken socially media to raise alarm after he was reported dead, day after resuming school at the Lviv Polytechnic National University.

The elder Agboluaje on her Instagram page revealed how her brother got to Ukraine on 9th January and moved to his accommodation.

“He wasn’t happy with the way it (accommodation) looked and complained that the water heater wasn’t and my mom told him to request a change of room.”

Rofeeha added that because the person at the front desk didn’t speak English, her brother had to call the school agent, who asked him to see him (the agent) the next day, a Monday.

She added that that same Monday, her family didn’t get any responses to messages and calls to him, only to be told by the agent later in the day that Fadlullah was found dead on the floor of his room.