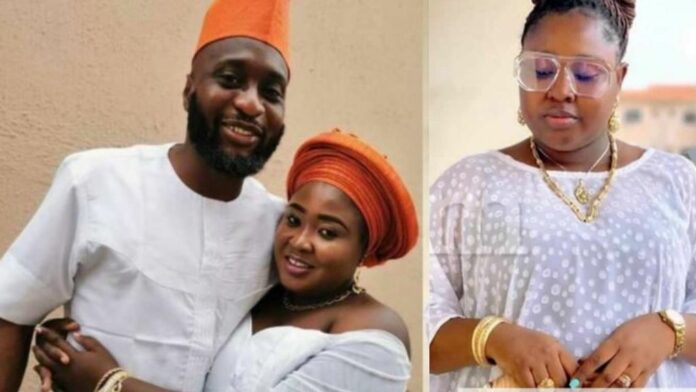 Owner Of Bama Hotel, Murdered By His Wife For Impregnating Another Woman

A Lagos-based hotelier, identified simply as Bama, has reportedly been killed by his wife for allegedly impregnating another woman in Abule-Egba area of the state.

The owner of Bama hotel and suite was reportedly attacked in his sleep by his wife of 8 years, on Monday, January 24, 2022. 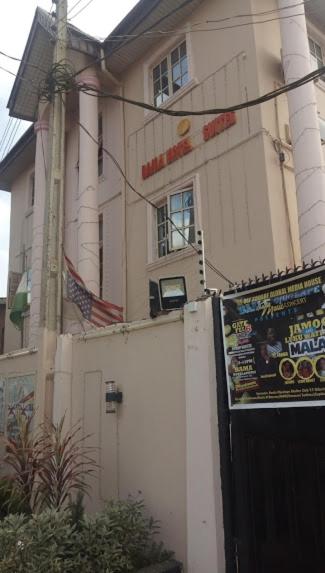 It was gathered that the couple, who has three kids, just returned from Dubai when the unfortunate incident occurred. 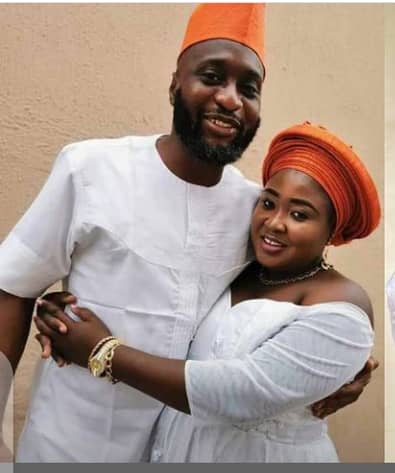 Although details of the incident are still sketchy, a source, however, claimed, “She accused him of impregnating another woman. And from what I heard, she drugged him and used hot iron to press him to death.” 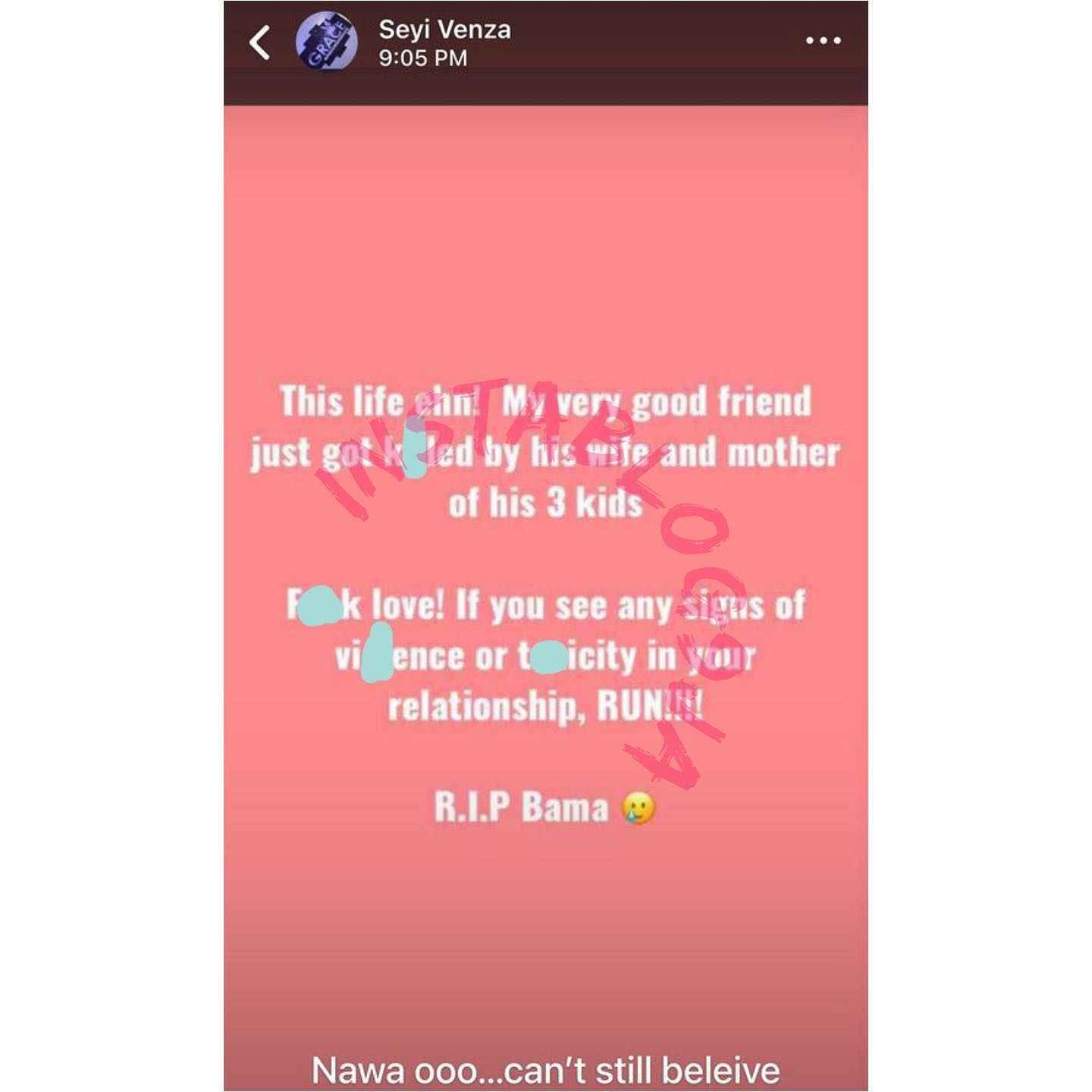 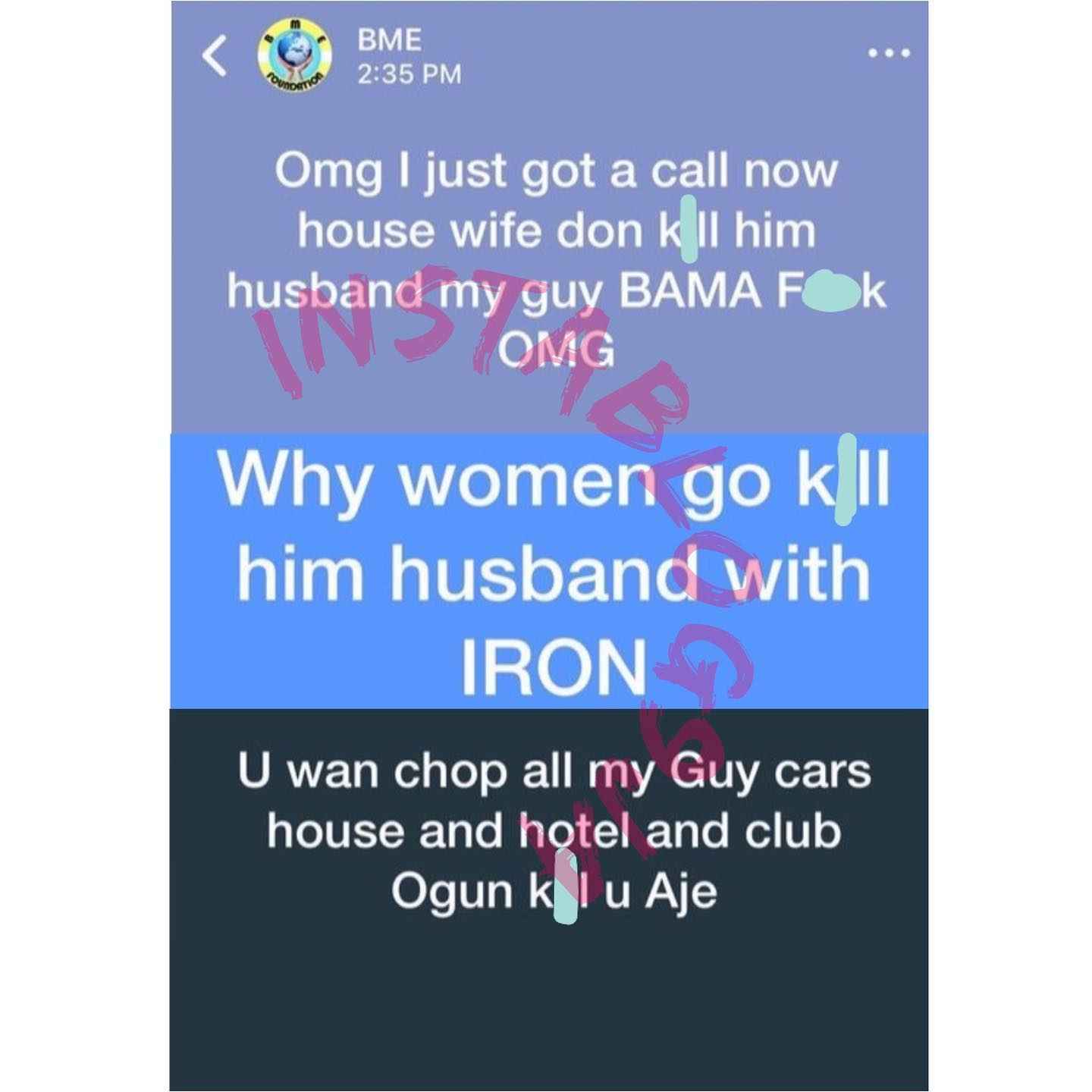