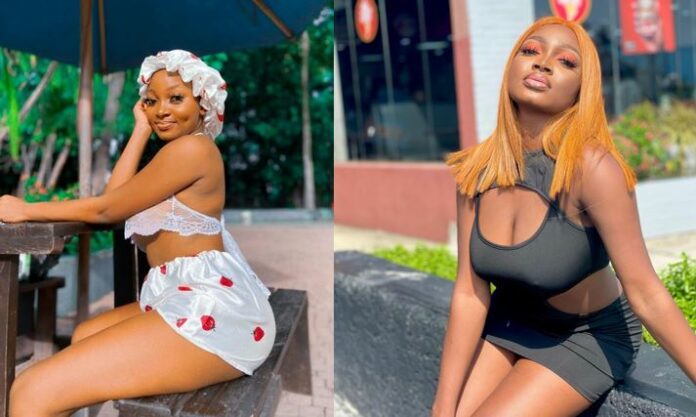 Abike Halima Raheem with the social media name Papaya Ex or Abike Arab Money is a Nigerian model, actress, and television personality. She is also a vlogger, and influencer.

She is widely known for her controversial posts which often stirs comments on the media space.

She is at the moment one of the well-known influencers in Nigeria and is still on the rise.

Papaya Ex was born on the 9th of January (birth year still unknown). She is presently staying in Lagos State, Nigeria.

She’s one of the under 30 most influential Nigerian influencers in the Nigerian Twitter space. Papaya Ex is aged in her 20s.

Papaya Ex focuses on her career through Instagram and YouTube as a model, interviewer, and acclaimed actress and influencer. Her YouTube channel was just launched recently; a channel where she gets to interact and interview celebrities both upcoming and well known.

she recently showed off the money she received on her birthday. Watch the video below: