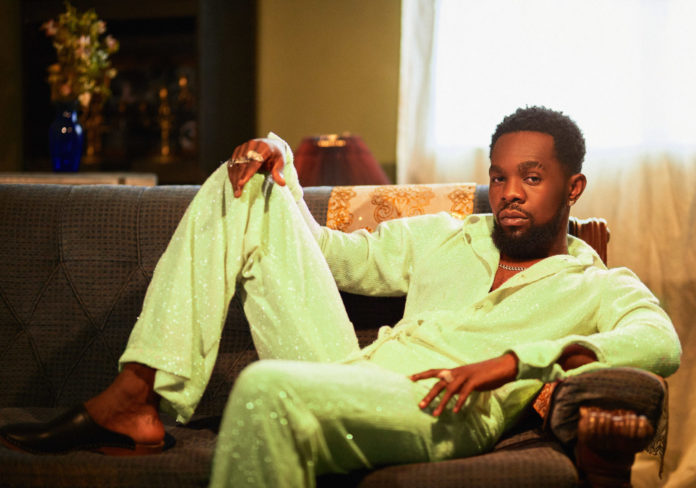 Singer Patoranking and his baby mama Amaka have reportedly welcomed their second daughter Welda somewhere last year and we are happy for them to be one of the drama-free celebrities.

For the past 7yrs, Patoranking and Amaka have been there for each other after welcoming their first daughter Wilmer and now have been blessed with another daughter Welda showing how much they now love each other.

According to the post, they welcomed their second daughter last year but have been able to keep it off social media just as they kept that of Wilmer until they were ready to share the news with their fans and the rest of the year.

Patoranking is one of the Nigerian artists who are social media drama-free and baby mama drama free and now that he has welcomed a second child with Amaka his baby mama, we believe he’s planning on making her the only woman in his life.

We all know they had a beautiful daughter, Wilmer some years back.

Guess what? About 14 months ago, the Lord blessed them with another beautiful daughter called Welda.

For the past 7 years, it’s only been beautiful Amaka who has been the proud owner of Patranking’s love life.