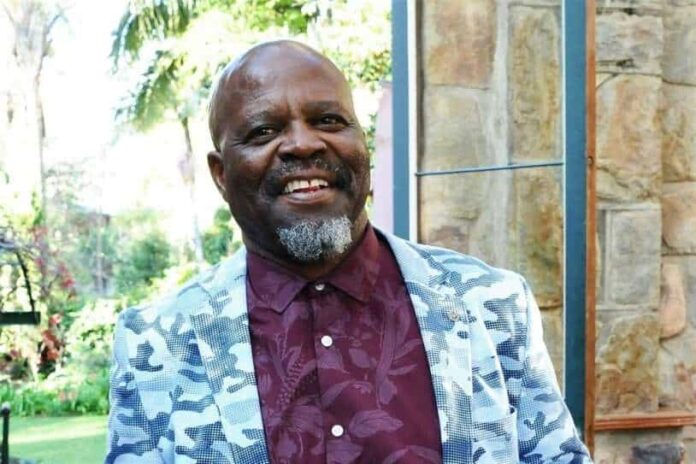 Patrick Molefe Shai  was a South African actor and director. He was best known for the roles in the television series and shows Soul City, Generations, Zone 14, Ashes to Ashes, and Zero Tolerance. He was one of the founding members of Free Film Makers of South Africa

He started career as a dancer at Safari Ranch with Mzumba African Drama and Ballet. In 1994, he joined with the cast of drama serial Soul City, for which he won the Avanti Trophy for Best Actor at the NTVA Avanti Awards in 2000. In 1995, he wrote and acted in the film Hearts & Minds by playing the role “Mathews Kage”. He later won the Silver Dolphin Award for Best Screenplay at the Festróia – Tróia International Film Festival. In 1996, he also played the role of “Christmas” in the 1996 BBC mini-series Rhodes.

For his role as “Enoch Molope” in the 2004 television serial Zero Tolerance, he was nominated for the SAFTA Golden Horn Award for Best Actor in TV Drama category at the South African Film and Television Awards (SAFTA). In 2005, he joined with the SABC2 mini-series Noah’s Arc and nominated for the SAFTA Golden Horn for Best Actor at 2010 SAFTA. In 2008, he acted in the SABC2 sitcom Moferefere Lenyalon and played the lead role of “Kgosi Matlakala”. After that, in 2010, he played the role “Bra Sporo” in the SABC2 drama series Hola Mpinji and as “Tiger Sibiya” for the third season of the SABC1 drama series Zone 14. At the 2014 SAFTA, he was nominated for the Best Supporting Actor Award for his role in the serial Skeem Saam. In 2017, Shai joined with the cast of popular SABC2 soap opera 7de Laan and played the role “Jacob Moloi”. For his role, he was again nominated for the SAFTA Golden Horn Award for Best Supporting Actor at the SAFTA 2018

During a protest in Dobsonville due to electric cuts, he was wounded by 11 rubber bullets and rushed to Tshepo Themba Hospital. He was shot in the neck, back, leg, and arms. After the incident, he opened a complaint against police with the Independent Police Investigative Directorate (Ipid) for the brutal activity of the police.

Shai was married to Mmasechaba Shai, and together they had two children. He died on 22 January 2022 by suicide.

Veteran actor Patrick Shai died a misunderstood and broken man when he commited suicide on the 22nd of January, 2022.

The actor endured a turbulent week and ended up committing suicide by hanging himself.

His close friend Botlhale Modisane who worked with the prolific actor at the Tshegofatso Pule Foundation told Sunday World that he died a broken man.

Botlhale added that the actor was troubled during his last days and tried to reach out to Cassper Nyovest to explain the meaning behind the video which went viral.

He still wanted to speak to the rapper personally after he spoke to his management team and apologise. 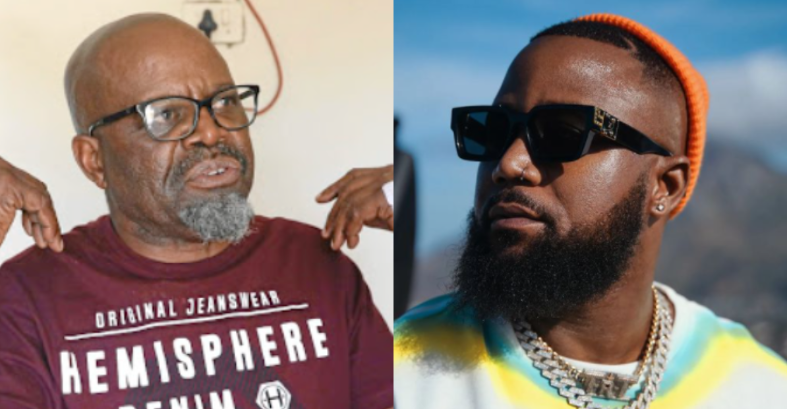 The actor and his colleagues had gone to the Johannesburg High Court to march ahead of the late Tshegofatso Pule’s hearing.

Tshegofatso is a South African woman who was murdered when she was 8 months pregnant.

Patrick Shai was planning to raise money for anti-GBV organisations.

The veteran was passionate about GBV issues in the country as he too was a former GBV perpetrator.

“He formed the Khuluma Ndonda Foundation and wanted Cassper to answer to the challenge so they can have a proper meeting to explain the context of the video that he shot to promote the boxing match.

Patrick Shai’s son called his close friend and colleague Sello Maake ka-Ncube when he found him hanging in his garage at his home in Dobsonville, Soweto.

“ I was called by his son to come to their house quickly and when I got there I could not believe what I saw. Molefe Shai is no more. Motlogolo, as I used to fondly call him, and he would respond by saying Rakgolo, is but now a memory.”

The Queen actor who worked with Patrick Shai on Bophelo ke Semphekgo says he will remember his friend as one of the greatest actors he’s ever met.

Patrick Shai’s net worth is estimated to be around $1.2 million