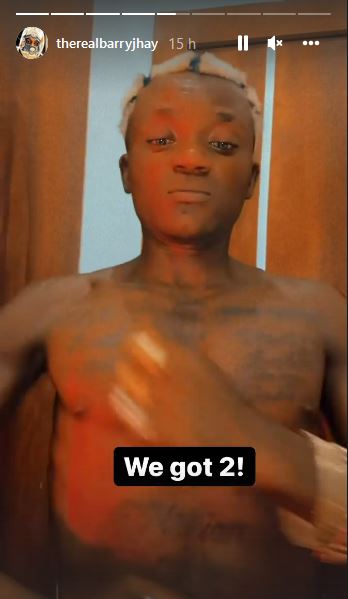 Buzzing street-hop singer Habeeb Okikiola, popularly known as Portable, has linked up with talented afro-fusion act Barry Jhay in the studio and the outcome looks promising.

Portable, who was introduced to the industry courtesy of his song with iconic rapper Olamide titled ‘Zazoo Zehh’, is not planning to leave anytime soon as his work ethic continues to increase as the day passes.

Although the newbie’s career has been plagued with a lot of drama but he seems to be focused on the business aspect. Having released two singles, ‘Zazoo Zehh’ and ‘Ogo Forever’ in the space of a month, the energetic singer isn’t slowing down on recording more music and hopefully churning them out. Sharing the video on his Instagram page, the song with Barry Jhay sounds quite decent.

Listen to the snippet below 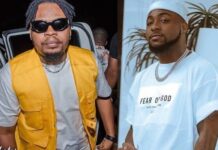 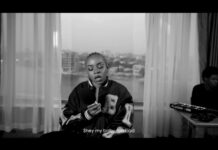 Tiwa Savage Feat. Omarion For “Get it Now” Remix