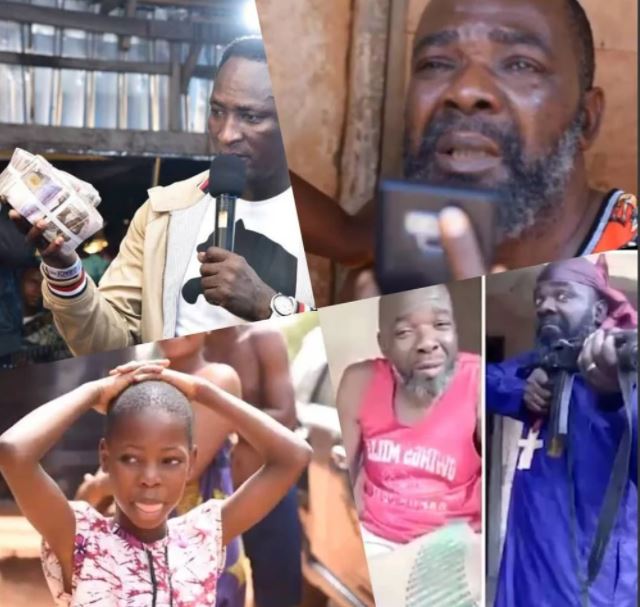 A Nigerian prophet, Jeremiah Fufeyin, founder of Christ Mercyland church Warri has come to the rescue of a veteran Nollywood actor, Michael Duru, who has been battling with an amputated leg due to diabetes.

The actor, who has been confined in his hometown in Anambra state after his doctor insisted that he must be amputated to survive, got the prophet’s attention when the news of his condition went viral.

The attention of the popular Nigerian prophet was particularly drawn to a video which the veteran actor had earlier made on social media regretting his state and seeking assistance from Nigerians.

In the video, the movie star said he could not afford an artificial leg that he estimated at about N600, 000, asking Nigerians to come to his aid.

According to reports, the billionaire prophet thereafter sent a delegation to Duru’s home in Anambra to present a cash gift of N5 million to him with the aim of alleviating his pains.

Prophet Jeremiah is known for his good gestures towards less privileged Nigerians and particularly celebrities who are in need of help. 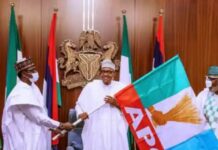