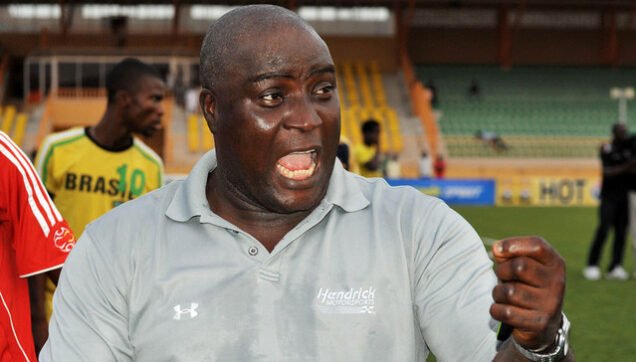 The 62-year-old football administrator did not watch any of 3SC’s premier league match this season after their return to the apex league in 2021. The club spent five years in the national league before they gained promotion back to the premier league last year under Balogun.

Rotimi Alli, the chairman of Ibadan Football Association (IFA), broke the news of Balogun’s death on the 3SC WhatsApp platform.

Alli said: “Innalilai wa Innalilai rajiun. We lost 3SC general manager few minutes ago. May the soul of our beloved Rasheed Balogun rest in peace and may Almighty Allah accept his soul into Aljanah.” 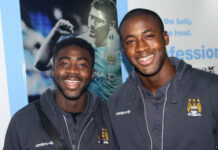 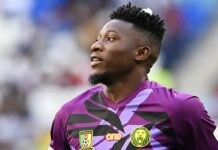 Man City give condition for signing Messi from Barcelona