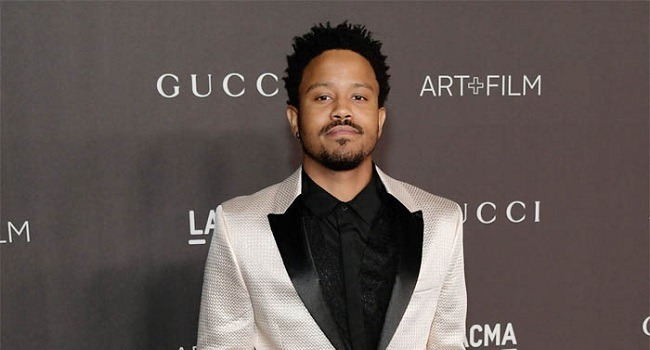 Ian Alexander Jr., the only child of award-winning actor Regina King, died by suicide a representative for the family said Saturday as support flooded in from social media.

Ian Alexander Jr was born on  January 19, 1996, he is the child of a well-known American entertainer and chief, Regina King. Ian just  turned 26 years before his sudden death in January 2022.

King and her son have described their close bond in interviews. In 2019, Ian Alexander Jr. told E! News at the Golden Globes that King was a “super mom” who didn’t allow work stresses to come between them. “It’s really awesome to have a mother who I can enjoy spending time with,” he said.

In a 2015 interview with Vulture, King said that she prioritized her relationship with her son over taking on star roles. “I’m not missing out on his life,” she said, also revealing that the pair had matching tattoos in Aramaic. 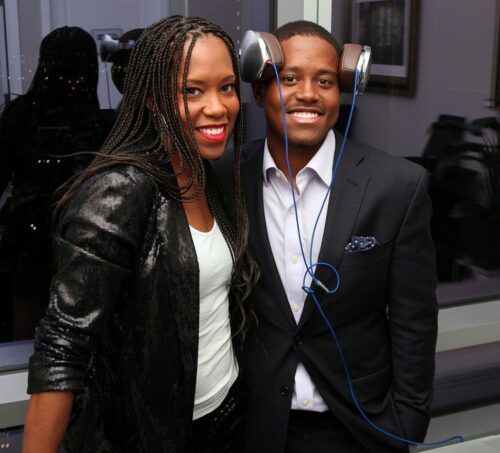 King won an Emmy for her role in “Seven Seconds,” a crime series which premiered on Netflix in 2018. King played the role of a mother of a Black teenager killed by a White police officer. King told E! News she had been “hesitant” to take on the role.

Gesturing to Ian Alexander Jr., who was standing on the red carpet next to her, King said her son “made her happier than anything in the whole world” and to play the part of a mother who loses a child was “terrifying.”

Ian Alexander Jr passed away by committing suicide. However, the reason behind why he did so is not revealed yet.

Though King did not detail a cause of death, People reported that Alexander died by suicide days after his 26th birthday. Before his death, in his last few tweets, it seemed like Alexander Jr. was going through a rough time.

Ian Alexander Jr.’s net worth is estimated to be around $1.5 million at the time of his death 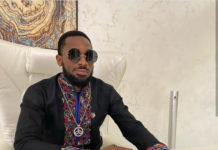 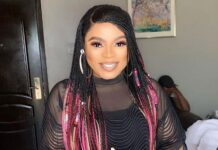