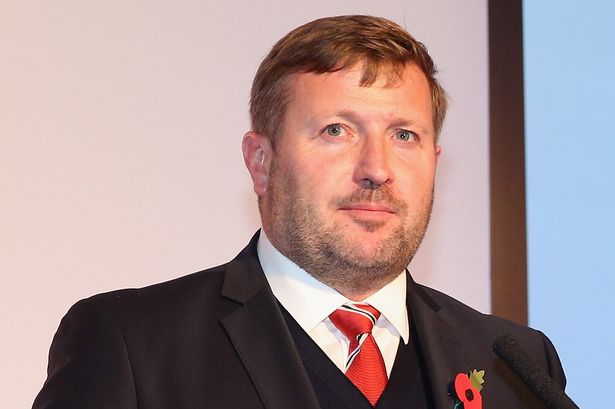 Richard Arnold joined United in 2007 and has been group managing director since 2013, a role which has seen him oversee all operational and commercial business at the club. 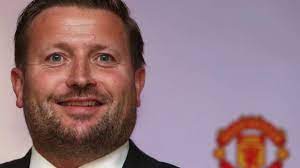 Before he got a job in football he worked in the technology sector and also for accountancy firm PricewaterhouseCoopers, which is where he became friends with Woodward.

The 50-year-old grew up in the north-west of England and, like Woodward, attended Bristol University, where he earned a Bachelor of Science in Biology degree, before later qualifying as a chartered accountant.

ℹ️ We are pleased to announce that Richard Arnold will become Chief Executive Officer of the club, effective from 1 February.#MUFC

Arnold takes the position of chief executive officer (CEO) and the role that Woodward previously held as executive vice-chairman is now defunct.

The new football structure was put in place last year when John Murtough was appointed as football director and Darren Fletcher as technical director.

It is understood that Murtough will lead football decisions with assistance from Fletcher. Both will report to Arnold, but it is understood he will not have a hands-on approach when it comes to transfers.

Arnold pushed for Rangnick to be given the two-year consultancy role which has been included in his contract and will touch on his expertise and experience once he leaves his role as interim manager at the end of the 2021-22 season.

It is not known how much Arnold will earn when stepping up into a position as United’s CEO, but he will be pulling into an executive salary.

It was revealed in the Red Devils’ financial accounts for the 2019-20 season that Woodward had been paid £3.09 million that year – making him the highest-paid director in the Premier League.

Richard Arnold has a net worth of about $1 million

‘Accept the challenge and join me in Italy’ – Cristiano Ronaldo...