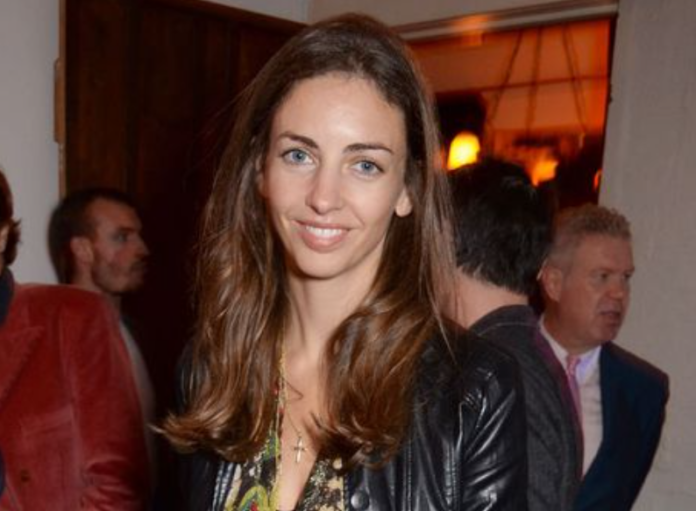 Rose Hanbury is the woman Prince William allegedly had an affair with back when Kate Middleton was pregnant with their third child.

She actually holds the title of Marchioness of Cholmondeley and is (or was) a close personal friend of the couple’s. The current status of their friendship remains unknown.

In 2009, the former model married David Rocksavage, the seventh Marquess of Cholmondeley and the pair went on to move in next door to the Duke and Duchess of Cambridge at some point. They have three children together.

A post shared by Houghton Hall and Gardens (@houghton_hall)

News of Rose Hanbury’s alleged affair with Prince William made headlines in 2019, which prompted the prince to sue the British media in a move that the public saw as an attempt to gag the media from covering his indiscretions.

According to a report by IOL, Hanbury’s name was brought up after the editor of the Daily Mail Richard Eden sent a tweet about Prince Harry and Meghan Markle. 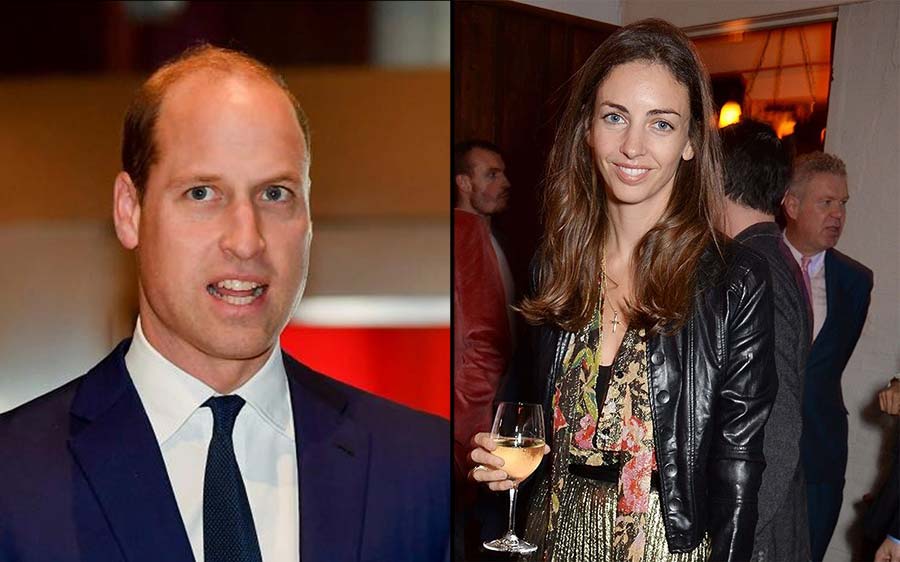 Eden said he was concerned about the safety of the Royal Family following Meghan and Harry’s claims of racism at Buckingham Palace.

Journalist Alex Tiffin responded to the editor’s tweets by saying: “Injunctions from the High Court in London are worthless in Scotland, my residence, and no amount of legal pressure is going to erase the fact Prince William had an affair with Rose Hanbury. Enjoy your evening.”

“Multiple UK news outlets have had evidence of the affair and his other comments, some even spoke of them on this site before legal threats saw them delete,” he added.

In an effort to bring more attention to the conversation, scores of disgruntled Brits created a hashtag to categorise their thoughts and make them easily discoverable using the hashtags #PrinceWilliamAffair and #PrinceWilliamsAffair.

Some even compared him to his father, Prince Charles, who had a not-so-secret affair with his now-wife Camilla.

Others have concluded that because the royals derive their wealth from a mix of private and public funds, Prince William most likely used proceeds from this to fund his 2019 case against the media.

Lady Sends Private Of Her 3-Month-Old Niece To Guy That Asked...