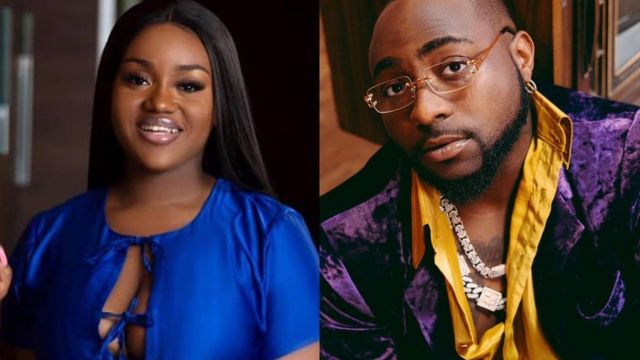 See Reactions As Davido, Chioma Are Spotted Together

David Adeleke, professionally known as Davido, and his former fiancee, Chioma Rowland have stirred reactions after they were spotted together this weekend.

Their relationship reportedly crashed last year after videos and pictures of Davido with an Instagram model went viral though the actual cause of their break up has not been made public.

Davido before the development was believed to have had the intention to tie the knot with Chioma as his family members have met with the chef’s family.

Their split stirred reactions from their fans as people were expectant of the lovers settling down together.

But in a recent trending video, the singer and Chioma sat together at a family gathering organised by Davido which had many people in attendance.

The last time they were seen together was during their son, Ifeanyi’s birthday.

Some fans see the development as expected as the singer and Chioma have a child together, hence they should meet at one time or the other.

Others stated that the lovers never announced that they broke up, but their fans speculated that their relationship crashed.

See the video below and reactions: 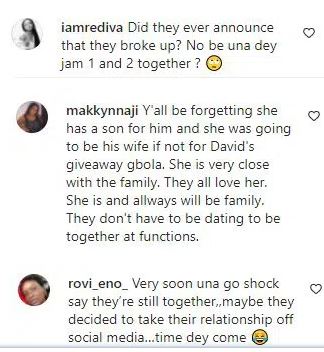 Update; Married Teacher Had Sex With Boy In Classroom As Student...