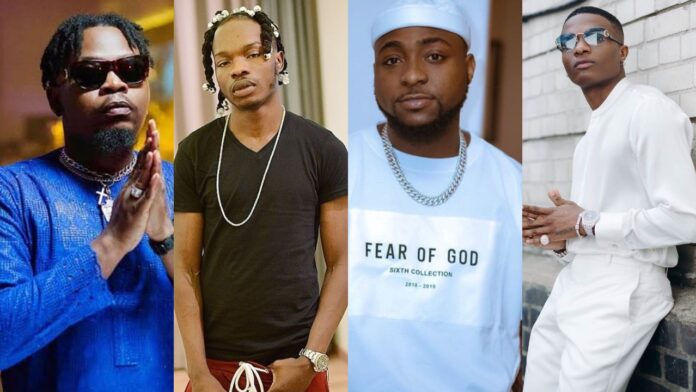 Music is no doubt one of the most paying businesses in the entertainment industry and here are the Top Nigerian artists and how much they charge for collaboration.

This is one of the major reasons why the competition in the music industry is massive and it keeps increasing every day, the interesting thing is that sky is big is enough for every bird to fly without touching one another.

Many have been wondering how much the biggest artists in Africa charge per collaboration, well here is how much it will cost you to feature Davido, Wizkid, and Olamide. 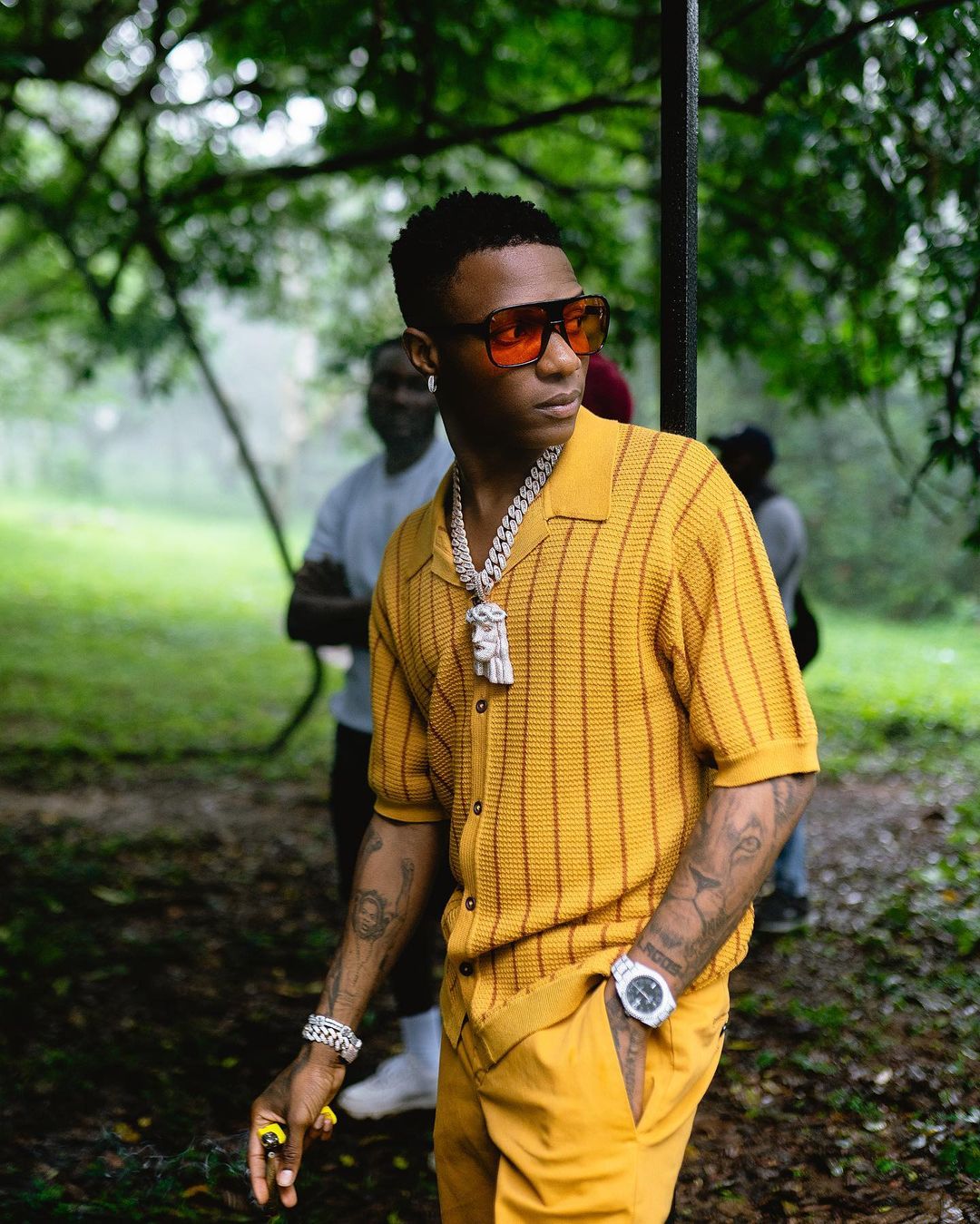 Remember that every song that the Starboy lays his voice on is an instant hit. 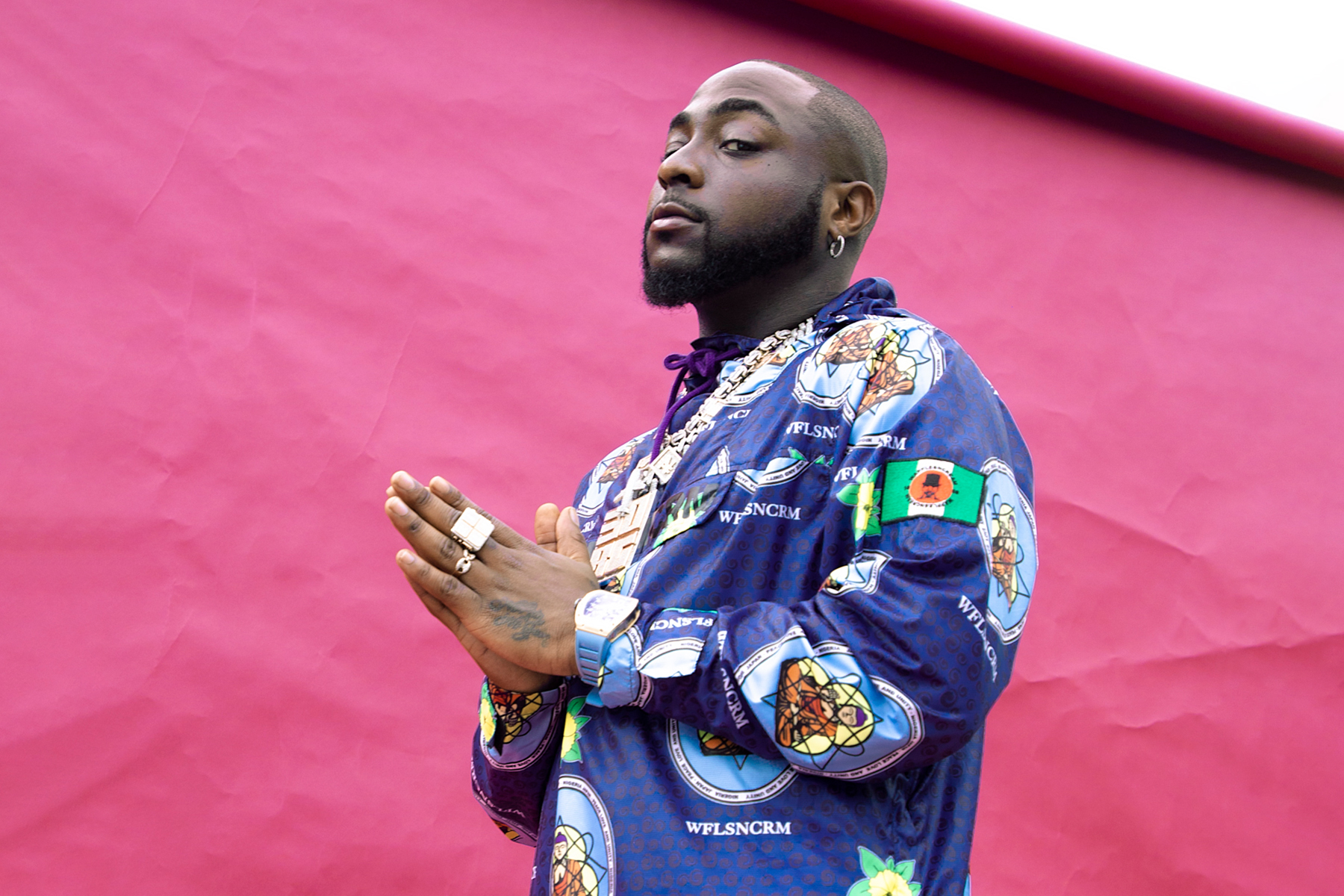 Davido on his part doesn’t charge any fee for collaborations except for show performances. Surprising right? That’s just the fact.

He made this known in an interview with MTV base and said he does it to help artistes.

He even went further by saying any artistes who he collected a collaboration fee from should come forward and testify… That’s OBO for you.

Davido says he’s upped his game and now charges American singers/rappers as high as $70, 000 for collaborations.

He made the disclosure in a chat with Amplify Dot, also known as Dot on ‘The Dotty Show’ off Apple Music 1. 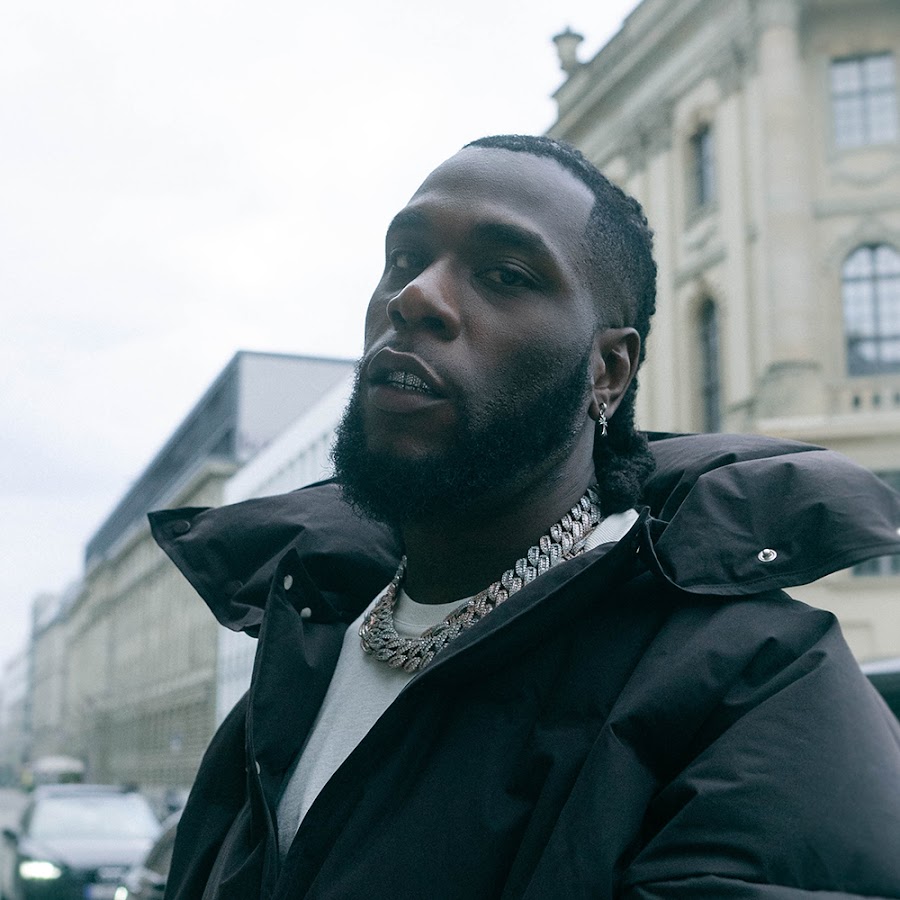 Odogwu you bad!!! Burna Boy charges 15 Million Naira for collaborations, and it looks like a fair deal.

The influence of Burna Boy’s on any of his collaboration in recent time make the enormous millions worth of his featuring on your song. 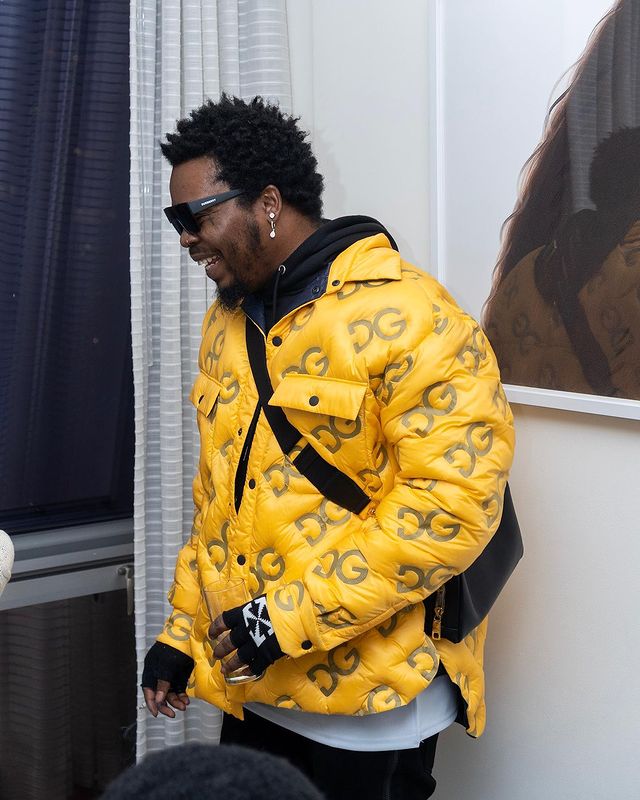 Even despite doing more free collabo with budding stars more than every other act in Nigeria, on some occasions, Olamide keeps it business and charges N5 Million for a collabo.

Olamide charges very low right? I thought as much too, but probably he has a reason for cutting down his cost to that extent. 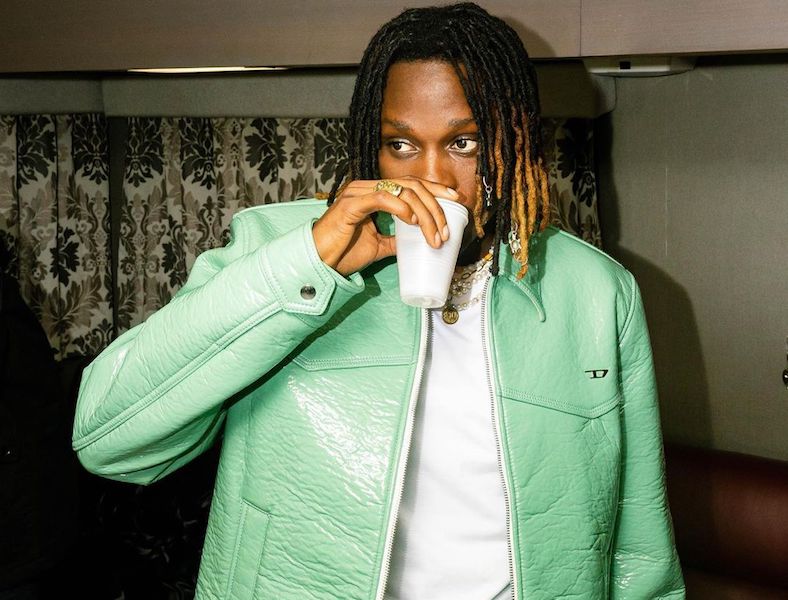 Super blazing Fireboy signed under YBNL music and Empire now charges N5 Million to have him on your song.

Fireboy who has worked so hard to attain this feat in his career after dropping mega jams and a collabo with Ed Sheeran on his Peru Remix, put him on a totally different level.

If You’re An Artiste, Who Would You Feature With Your Money?

Must Watch Video: Comedian, Emma OhMaGod, Cross-Dresses With Friends To Do...